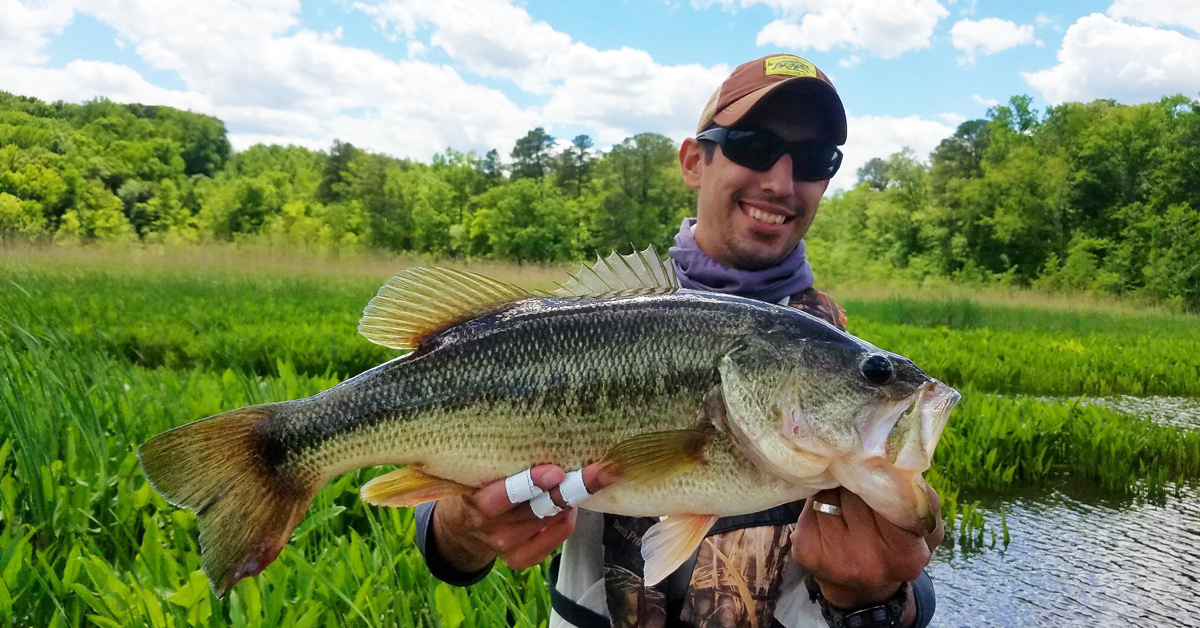 Photos by courtesy of Daniel Rabago

Region and County of Assignment:I am assigned to King William County, and serve the Middle Peninsula in Region 1.

What do you love about your job as a Conservation Police Officer (CPO) for the Virginia Department of Wildlife Resources (DWR)?

What I love about this job is that it’s not one job, but a multitude of jobs placed under one nameplate. I believe that the variability of this career is the reason many Conservation Officers enjoy the job.

What inspired you to become a CPO?

Sometimes, I’m not sure that the job didn’t choose me. As with most officers, I spent a lot of time out of doors while I was growing up; that made an early impression on me and guided a lot of my choices. I went to school and majored in biology, doing several different jobs to get through school. After graduating and finding it especially difficult to find a job floating the New River catching smallmouth, I took a job as a patrol officer in the Town of Pulaski. A few years and a lifetime of experiences later, and I saw the advertisement for CPO. It’s hard to explain how it felt to get the position, but it felt like I was doing what I was supposed to be doing. It was like finding a long-lost hat and putting it back on. It felt right. 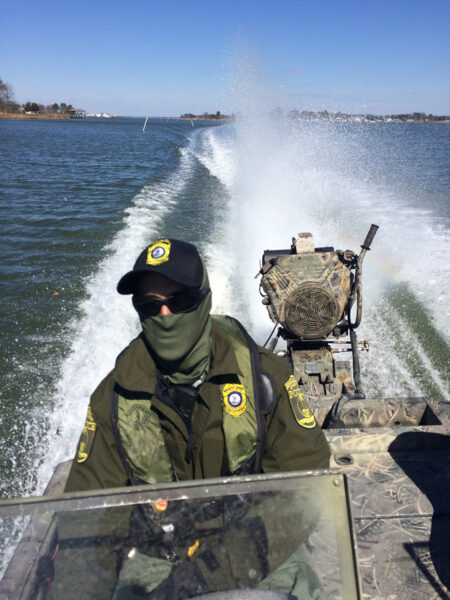 What line of work did you do before joining the Virginia Department of Wildlife Resources?

Most recently, I served the fine people in the Town of Pulaski for several years as a patrol officer. This prior experience in law enforcement really provided me with a solid foundation on which to build my career with the DWR, and I owe a lot to Chief Roche and many of the officers still working in the town.

What wildlife and /or outdoor activities do you participate in on your own time?

I still try and make it back for a fall smallmouth trip on the New River every year, but I’m making the most of being in the eastern part of the state and have really enjoyed working the saltwater for rockfish and specks. Being right on the Atlantic flyway I have done more goose and duck hunting than I ever did growing up. I have also recently begun the process of becoming a falconer, and that has taken a lot of my spare time. If I can sneak out for some turkey during the spring, I’m not upset about that either. 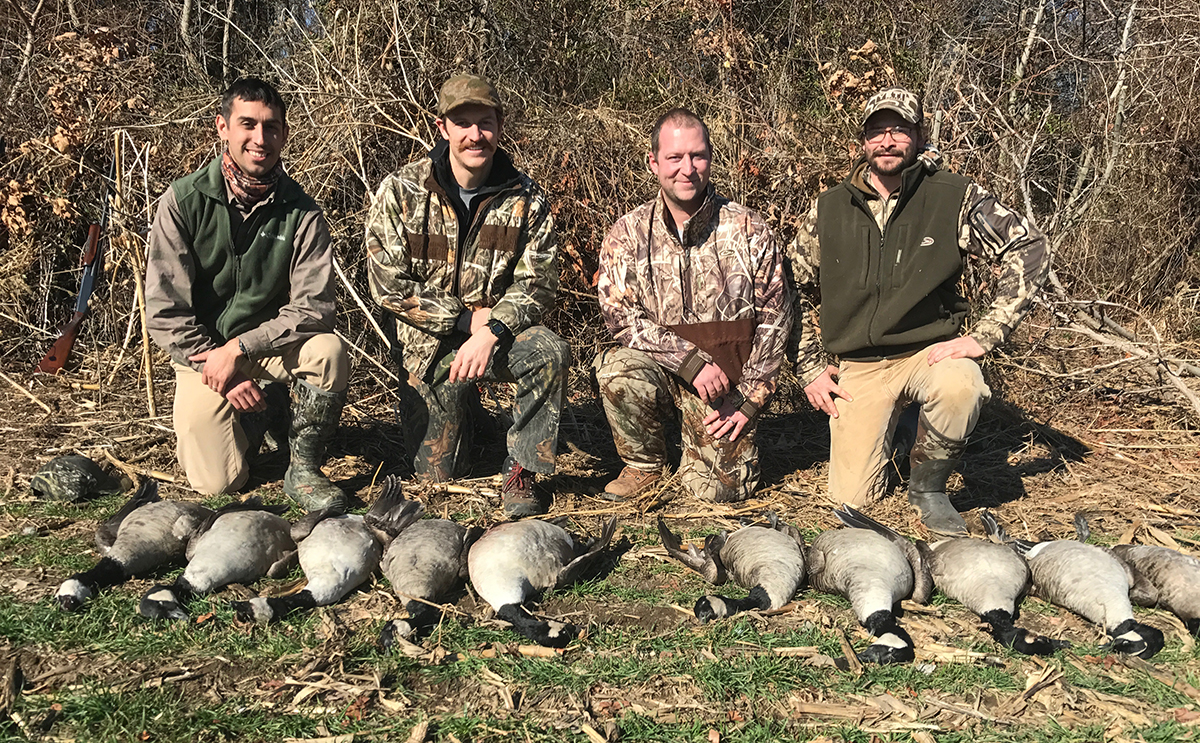 What’s been your most memorable moment while working as a CPO?

Shortly after starting with the agency, I was working with my sergeant at the time, Rich Goszka, early morning on the Potomac creeks during the last split of the waterfowl season. The sun was just clearing the horizon and as we were going between creeks on the mainstem of the Potomac, I remember seeing a huge raft of canvasback ducks getting up at the sound of our outboard. There must have been 500 of them lifting off the river. It might seem like a small or insignificant moment, but seeing that many birds at daybreak, on the biggest river I had ever been on, had a way of putting everything into perspective.

If you’re interested in a career in law enforcement with DWR, click here: https://dwr.virginia.gov/conservation-police/recruiting/ or email recruiter@dwr.virginia.gov.