Advice from a CPO: What to Do—and Not Do—If You Encounter a Trespasser 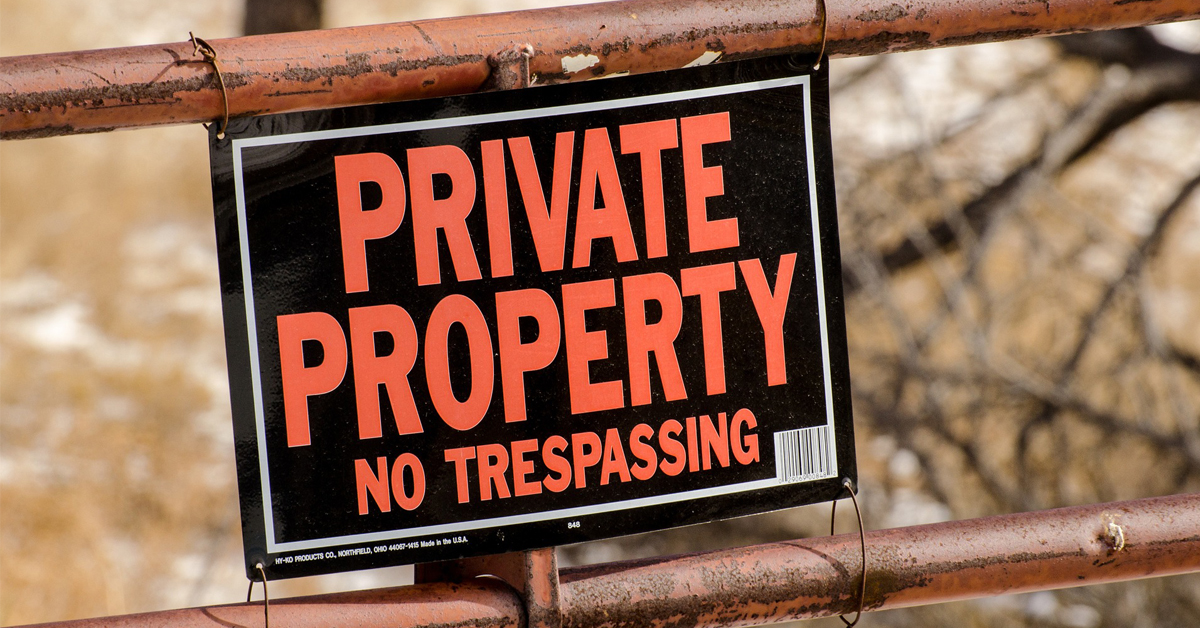 One evening, I was turkey hunting on my own land in Craig County. In the dark, while walking the property’s access road, I came across a strange truck. I took note of the license plate number. Walking around to the front of the vehicle, I noted someone inside and knocked on the window.

When I arrived home, I called the Virginia Department of Wildlife Resources (DWR) Wildlife Crime Line (and eventually ended up talking to Conservation Police Officer (CPO) Sergeant John Koloda. After I gave a detailed account of what had transpired, Koloda patiently explained what I—and other Virginians—should and should not do when we encounter a trespasser.

Koloda was especially correct about the last point. After the trespasser left, I hunted for a little while but was too distraught to continue and so left for home. The hunt had been ruined. I was also so rattled that I detoured around the access road and sneaked back to my car, worried all the time that the trespasser was watching and waiting for me. 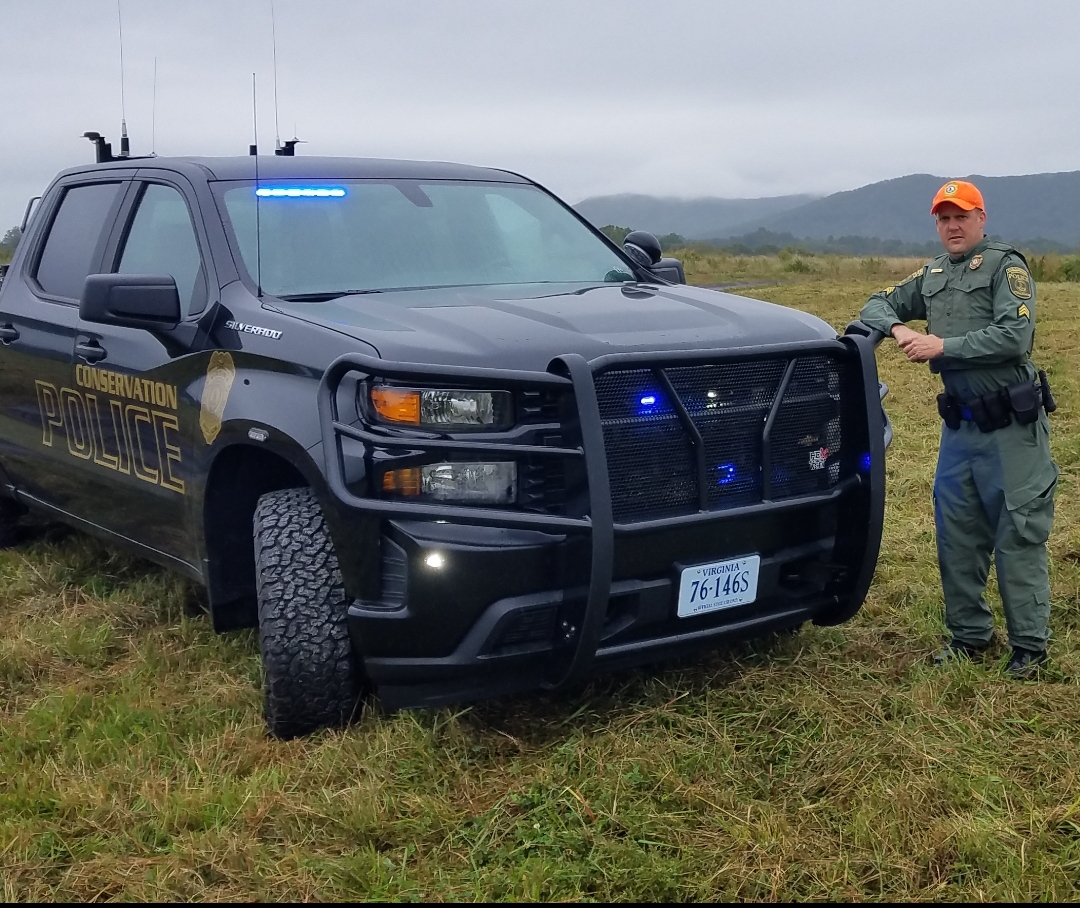 Report any suspected trespasser to the Department of Wildlife Resources so that a Conservation Police Officer such as Sergeant John Koloda can handle the incident.

It’s also a good idea to post your property with “no trespassing” signs or indicators. The owner or lessee of property may post property by (i) placing signs prohibiting hunting, fishing or trapping where they may reasonably be seen; or (ii) placing identifying paint marks on trees or posts at each road entrance and adjacent to public roadways and public waterways adjoining the property. Each paint mark shall be a vertical line of at least 2″ in width and at least 8″ in length and the center of the mark shall be no less than 3′ nor more than 6′ from the ground or normal water surface. Such paint marks shall be readily visible to any person approaching the property. Paint colors must be aluminum or purple.

Takeaway lessons? Be prepared beforehand to document everything you can about a possible trespasser. Take pictures. Then immediately leave, report the incident as soon as you can, and let the DWR professionals do their job.  Wildlife violations and trespass incidents can be reported 24/7/365 by calling 800-237-5712, by emailing wildcrime@dwr.virginia.gov, or by texting DWRTIP + your message to TIP411 (847411).