Anything Can Happen during Virginia’s January Turkey Season 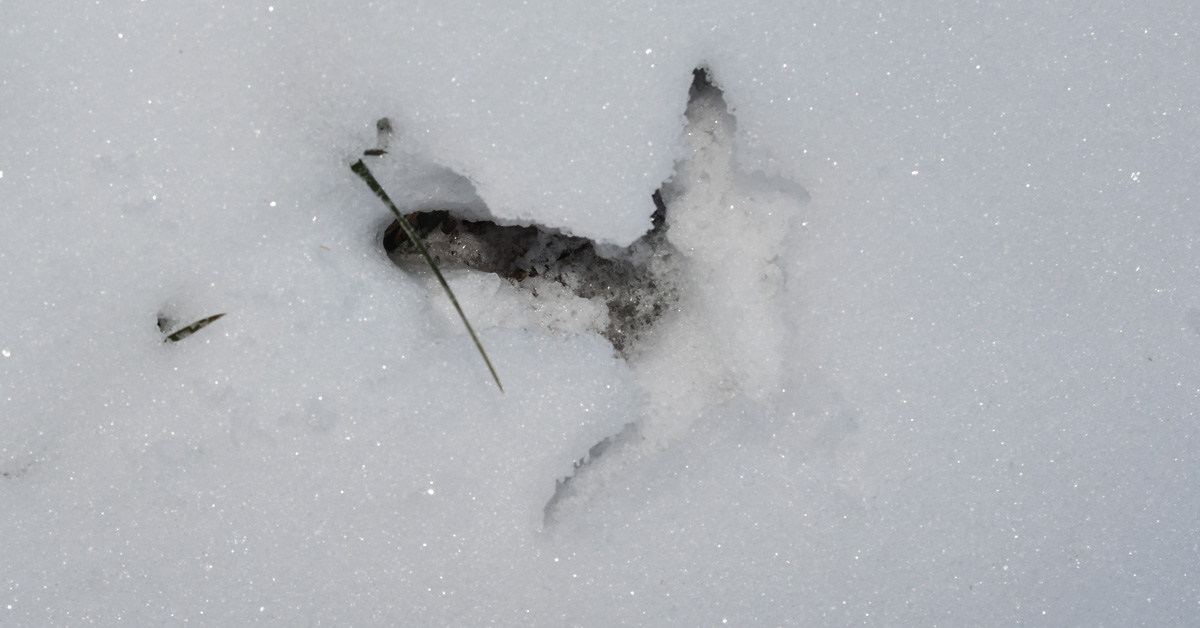 Fresh turkey tracks in the snow could mean that a flock is nearby.

During the 2021-22 turkey season, one of the most exhilarating hunts I experienced was the morning I worked four jakes at the same time, all of them with hens, on a Botetourt County creek bottom. The gobbling was intense, the hen talk was non-stop, and, maddeningly, I had to leave that all behind when it was time for me to go to Lord Botetourt where I teach high school English. My leaving probably didn’t keep me from tagging a tom because all of my calling and setups had resulted in not even one jake leaving his females.

You may be surprised to learn that that scintillating action took place on a mid-January Wednesday during Virginia’s two-week winter turkey season. I learned that day that January jakes can act just as henned-up as spring longbeards. DWR biologist Mike Dye explains why the department initiated this season, which runs January 14-28 in select counties.

“One reason for the January season was that we’ve had a steady decline in fall turkey hunting participation for the last 25 or so years,” he said. “With no other big game seasons open, [except the late archery one], we thought that this time period would be a good time for hunters who don’t normally go after fall turkeys to be able to explore the sport. Another reason for the season was that it gave fall turkey dog hunters more time to practice their sport. Often when the season begins in October, it’s too warm for them to run their dogs.”

Dye adds that another plus for the January season is that it’s an excellent time to mentor adults or youth new to hunting. Several years ago, during the January season, I took a father and a son hunting, both of whom were new hunters. The dad ended up harvesting a bird on my Botetourt land, which was a real thrill to all concerned.

As my earlier anecdote indicated, just about any kind of turkey behavior can occur during the January season—and Dye agrees.

“In January, you’re starting to see a little bit of breakup of fall flocks,” he said. “Jakes may have broken away from their mother hen flocks, and their testosterone level is rising, which can lead to pre-breeding behavior like you witnessed. They aren’t ready to mate yet, just starting to begin the process of determining hierarchy and starting to begin displays and so forth.” 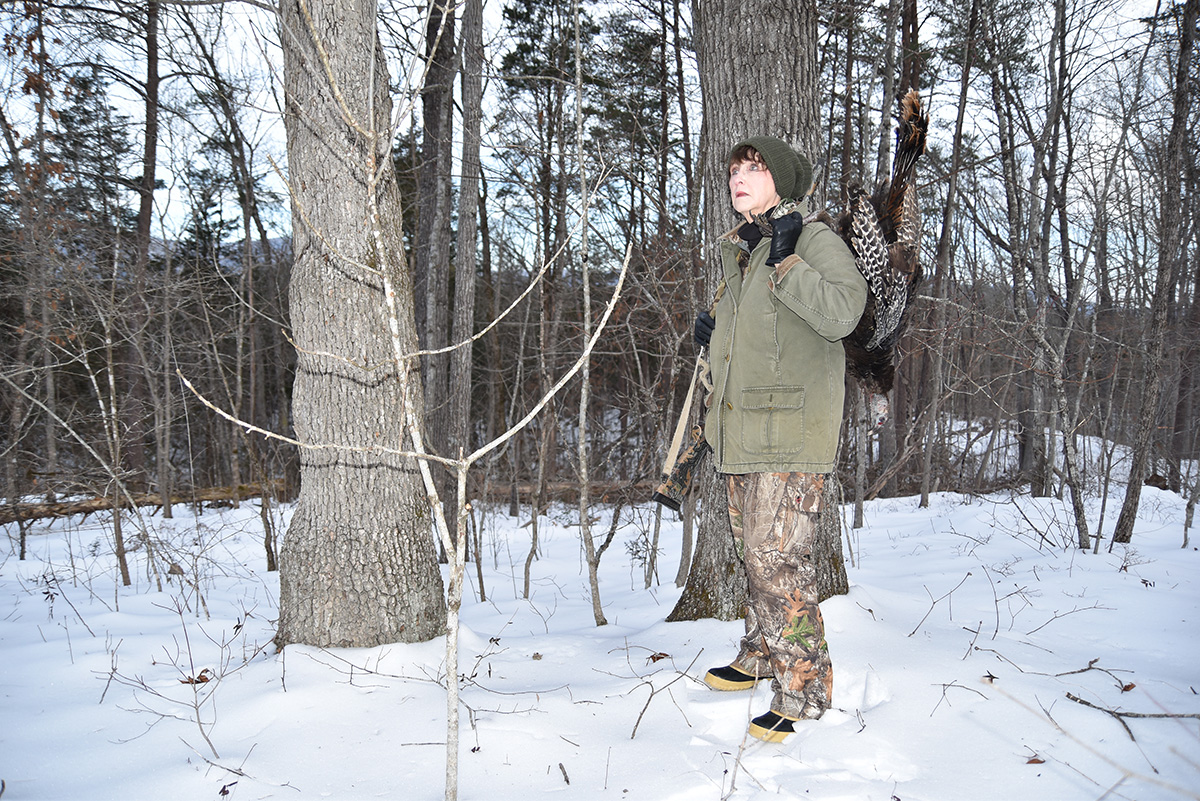 Dye says mature gobblers sometimes gobble on relatively warm January days, and I also have experienced that happening during the winter season. One January I was even able to call in and kill a gobbler that came to my calling along with two other longbeards. And the biologist added that mother hens with jenny and jakes, the traditional fall flock, can also be found in Virginia’s winter woods.

This past January, with only three days left in the season, I busted such a flock on a day when snow covered the ground and the air temperature never topped 20. I ended up calling in and killing a jenny—which, frankly, was the biggest thrill I had the entire hunting season, especially with the brutal conditions.