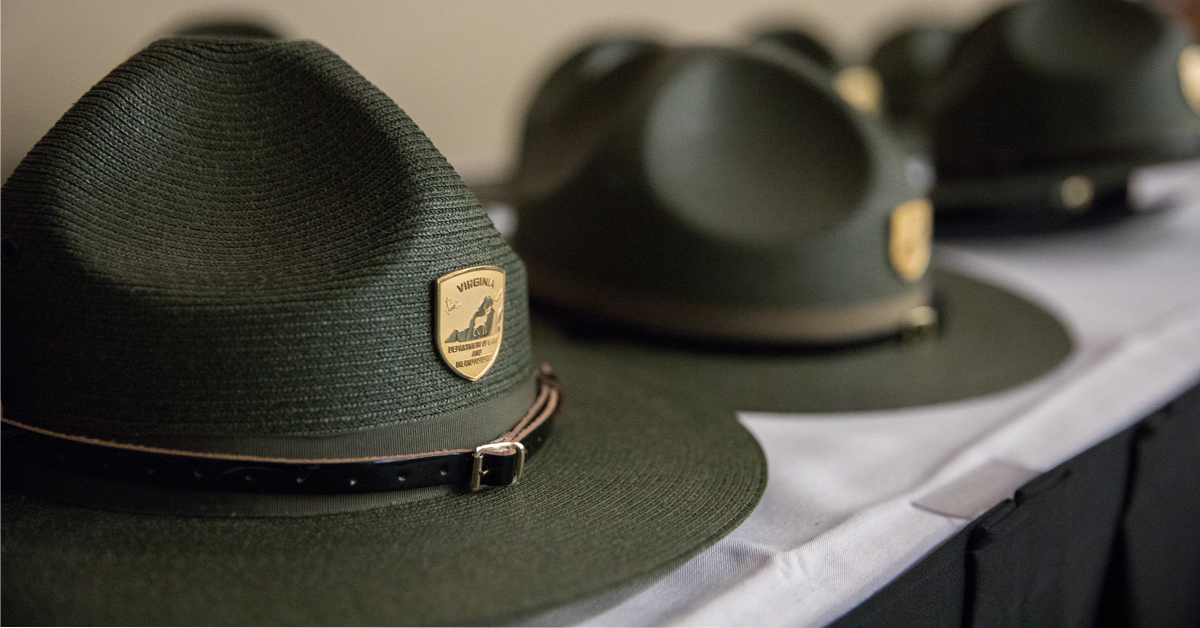 During the course of the 2021 early duck season, Virginia Conservation Police Sergeant Rich Goszka and Master Officer Mark Sanitra attempted to locate an excessive amount of shots in Cedar Run Creek between Fauquier and Prince William Counties but did not find the source.

On October 7, 2022, the officers again heard an excessive amount of shooting and, after investigation, located the hunting area. Upon inspection of the hunting area, the officers located a water impoundment adjacent to the creek with a blind and a cell trail camera focused on corn placed in front of it. Another blind was located on a sandbar in the creek and another cell trail camera focused on corn in the creek. The officers located numerous empty shell casings, but the group had left the area.

During the early morning hours of October 8, 2022, Sgt. Goszka, Master Officer Mark Sanitra, and Officer First Class Roger Palmisano navigated to the remote area and began surveilling the baited blinds. At 6:30 a.m., four hunters entered the creek blind and began their illegal hunt. At 7:30 a.m., and after 21 shots were fired, the officers contacted the group. The group was found to have killed seven wood ducks and two that could not be recovered. Each member of the group knew the area was baited. Further investigation revealed that on October 7, 2022, the same group hunted the baited area, killing 14 wood ducks, and those carcasses were recovered. All four subjects were charged with two counts of hunting a baited area and one subject was charged with exceeding their limit of wood ducks. 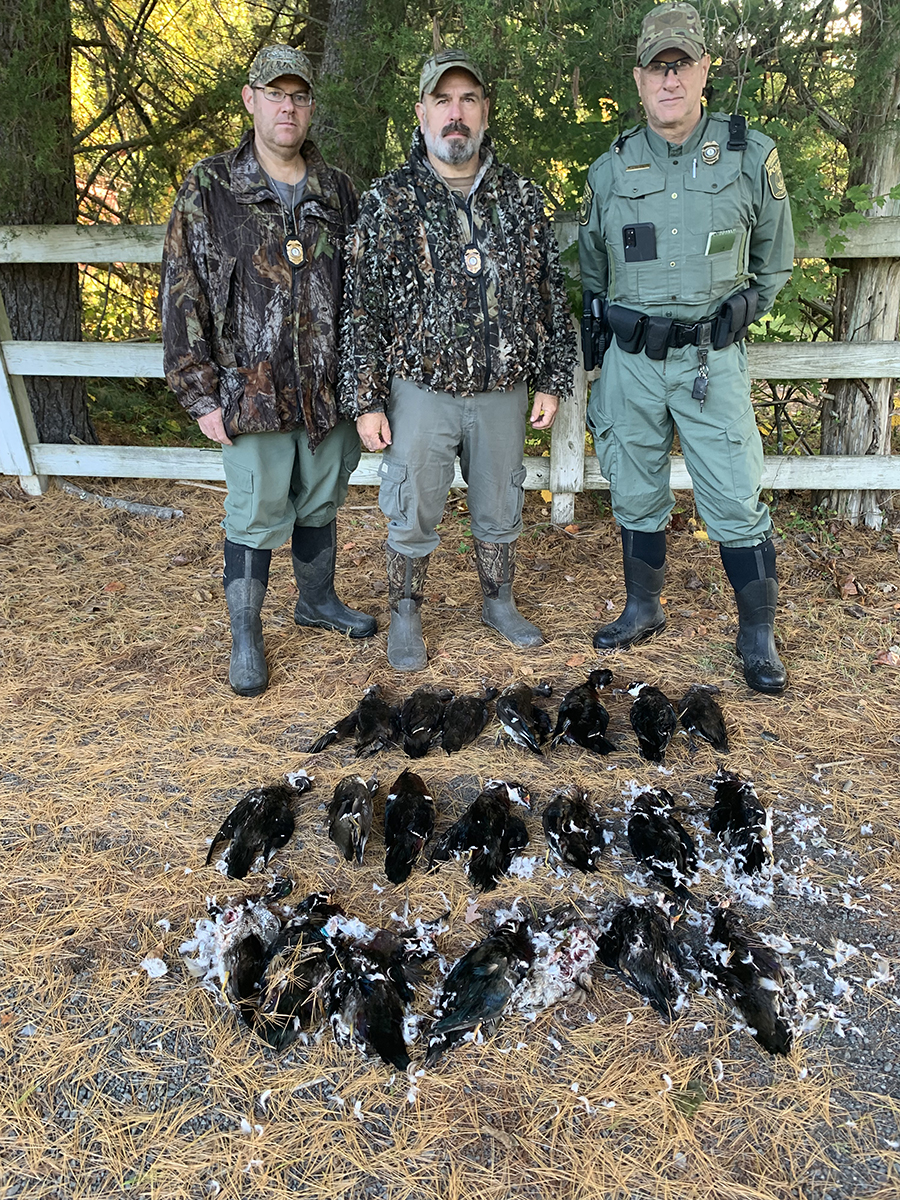