Don’t Put a Bear in Your Car! 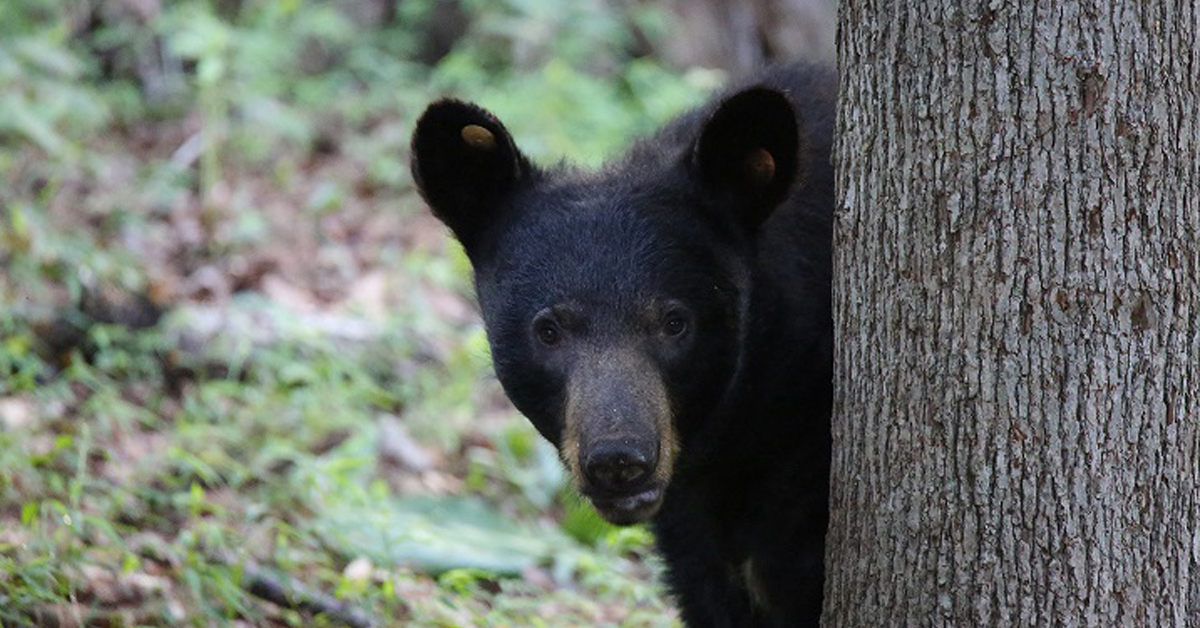 Department of Wildlife Resources CPO Eric Rorabaugh and District Wildlife Biologist Bill Bassinger recently responded to a call in which a member of the public put a yearling bear in his vehicle and transported it to his home.

“The driver was coming down the interstate and a car in front of him hit the bear, but just injured it and didn’t kill it,” said CPO Rorabaugh. “He wanted to be a good citizen and find a way to save the bear so it didn’t get hit by another car on the interstate. So, he put it in his mini-van and took it to his house.”

The man called the local sheriff’s office, which alerted Wildlife Resources. CPO Rorabaugh and Bassinger were dispatched to the location at his Wytheville, VA house to examine and pick up the 60-pound yearling bear. Sadly, the bear’s injuries were extensive and it needed to be humanely dispatched.

CPO Rorabaugh emphasized the danger involved in putting an injured wild animal in a vehicle. “It had scratched his legs pretty badly,” CPO Rorabaugh said. Wildlife Resources encourages the public to call either the Wildlife Conflict Helpline at (855) 571-9003 or–for species other than bears–a licensed wildlife rehabilitator if they encounter a wild animal in need of assistance.

The incident highlights the need to call authorities when you encounter injured wildlife. “Please, do not try to help an animal by picking it up,” said CPO Rorabaugh. The Department of Wildlife Resources encourages people finding injured animals to contact a wildlife rehabilitator, a wildlife biologist, or other trained professional for technical assistance.

What to Do if You Encounter Injured or Orphaned Wildlife

Living with Black Bears in Virginia