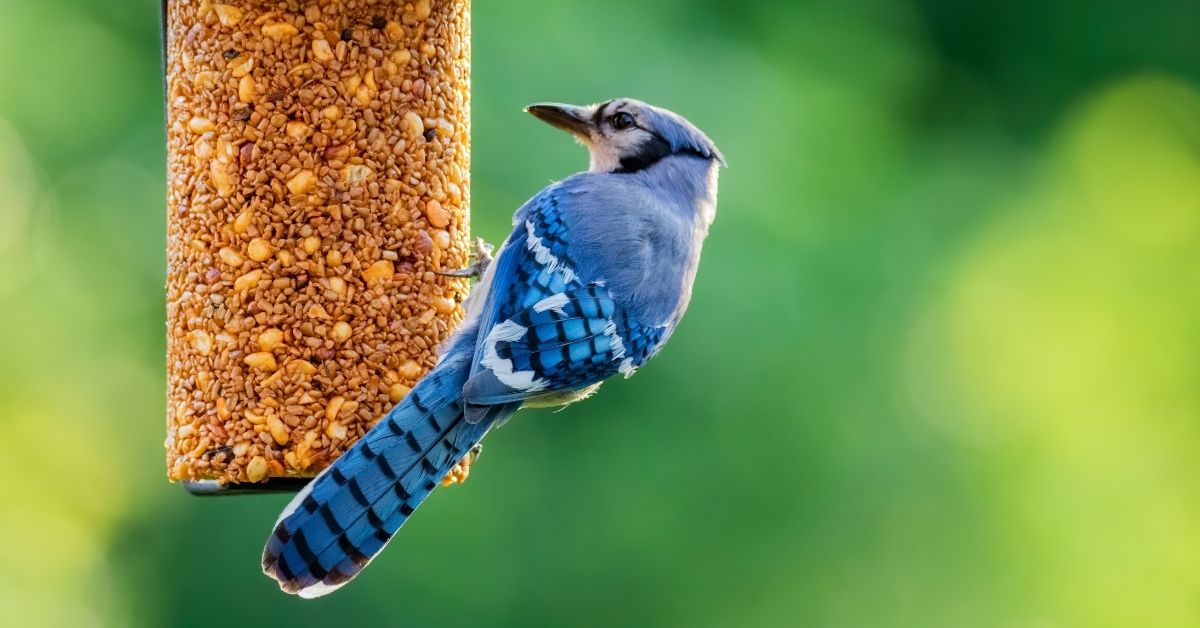 In late May, wildlife managers in multiple states, including Virginia, began receiving reports of sick and dying birds that were exhibiting eye issues (swelling, crusts, discharge, etc.), along with neurological symptoms. No definitive cause(s) of illness or death have been determined. No human health or domestic livestock and poultry issues have been documented.  As of mid-August, reports of sick and dead birds have declined in many jurisdictions, and the Virginia Department of Wildlife Resources (DWR) is lifting its previous recommendation to cease feeding birds in affected areas.

Virginia was one of the first states that received reports of birds displaying eye and neurological signs. Beginning in early June, the DWR, along with other local collaborating organizations, began documenting dead or sick bird reports and submissions to local wildlife rehabilitation hospitals. From these data, the DWR was able to target its response guidance to the areas of Virginia most likely to be affected by this mortality event, which included Alexandria, Arlington, Clarke, Fairfax, Falls Church, Fauquier, Frederick, Loudoun, Manassas, Prince William, Shenandoah, Warren, and Winchester.  The DWR recommended removal of bird feeders in these affected areas beginning in June in order to limit potential disease transmission.

As reported previously, based on results received to date, the following pathogens have not been detected in any of the birds tested: Salmonella and Chlamydia (bacteria); avian influenza virus, West Nile virus, coronaviruses, Newcastle disease virus, herpesviruses, and poxviruses; and Trichomonas parasites. Toxicology tests have been negative for heavy metals, common pesticides, and herbicides.  Additional diagnostic tests, including metagenomics work, are ongoing.

Residents that choose to feed birds or provide water in bird baths should remain vigilant for avian mortalities and consider the following best practice guidelines:

Bird mortality events are not uncommon.  Several aspects make this particular event unique, including the extensive geographic scope, the duration of reported mortalities, and the fact that the initial reports were received from an urban area. The response and resulting recommendations to this and most all avian mortality events, however, is essentially the same. Affected birds are sent to a wildlife health laboratory for diagnostic investigation and residents of known affected areas are advised to minimize potential disease transmission by removing bird feeders and baths until the event has concluded. Once all of the diagnostic investigations involving this event are complete, the DWR hopes to be able to better tailor its diagnostic investigative response and guidance to the public for future bird mortality events.

Wildlife disease investigations can be inherently challenging and sometimes are unable to identify a definitive cause(s).  The DWR greatly appreciates the assistance of the public and cooperating localities and facilities during this event, and when additional significant diagnostic results come to light, updated information will be shared.  For additional information on this mortality event in Virginia, please visit dwr.virginia.gov/wildlife/diseases/2021-bird-mortality-event/.