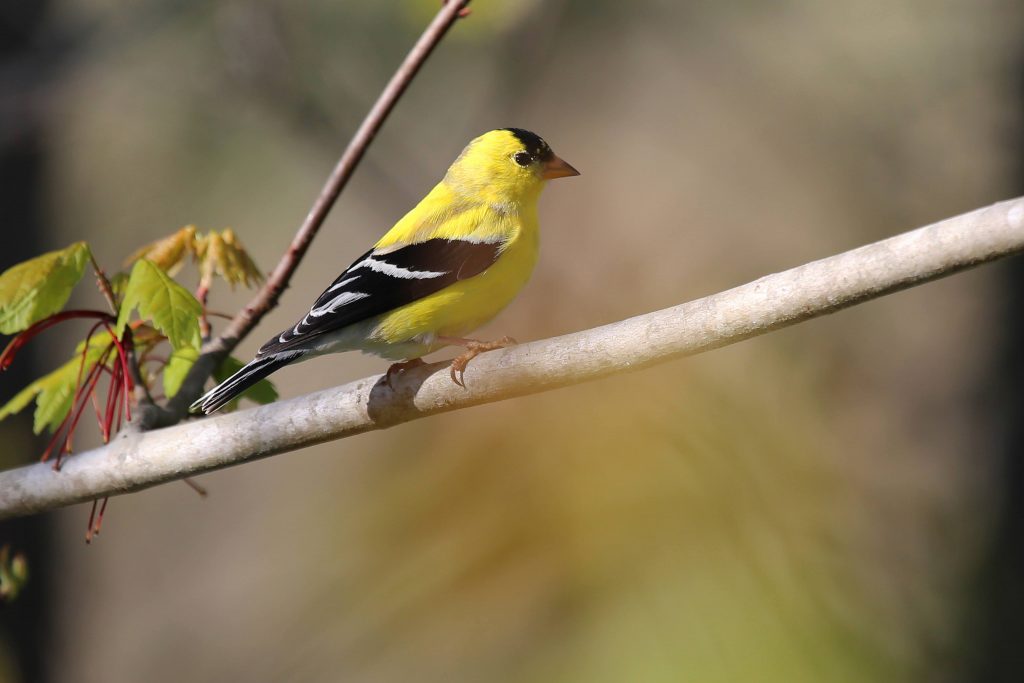 The start of this year’s Fall migration season marks the final phase of our five-year VABBA2 journey.  Our summer residents are beginning to move south, as northern breeders start passing through the Commonwealth.  In eastern Virginia, early waves of shorebirds are moving down the coastline, while the earliest fall warblers are beginning to travel down the western mountains.  Atlas volunteers should remember refer to the Breeding Timeline Charts to ascertain what species have entered the Fall transition zone (when northern breeders begin mixing with our local summer residents).  Here are a few questions to keep in mind during your late summer birding… 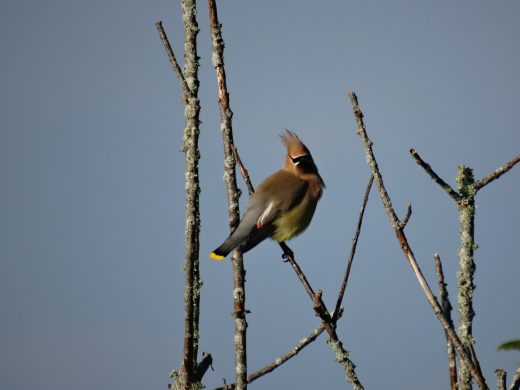 Thanks to all the folks who are pushing to squeeze the last bit of useful data out of this final field season.

For those who have some data lingering in notebooks or on smartphones, we ask that you submit all data by September 15th!  This is especially important in our final field season, but there won’t be a long off-season to spend playing catch up on data entry.  Instead, we’ll be launching into the next phase of the Atlas project, an intensive cleanup and review, beginning later this year.  So don’t sit on your data!  Get us those records to ensure their use in the final VABBA2 dataset!