What’s Going on in the James and New River Smallmouth Fisheries? 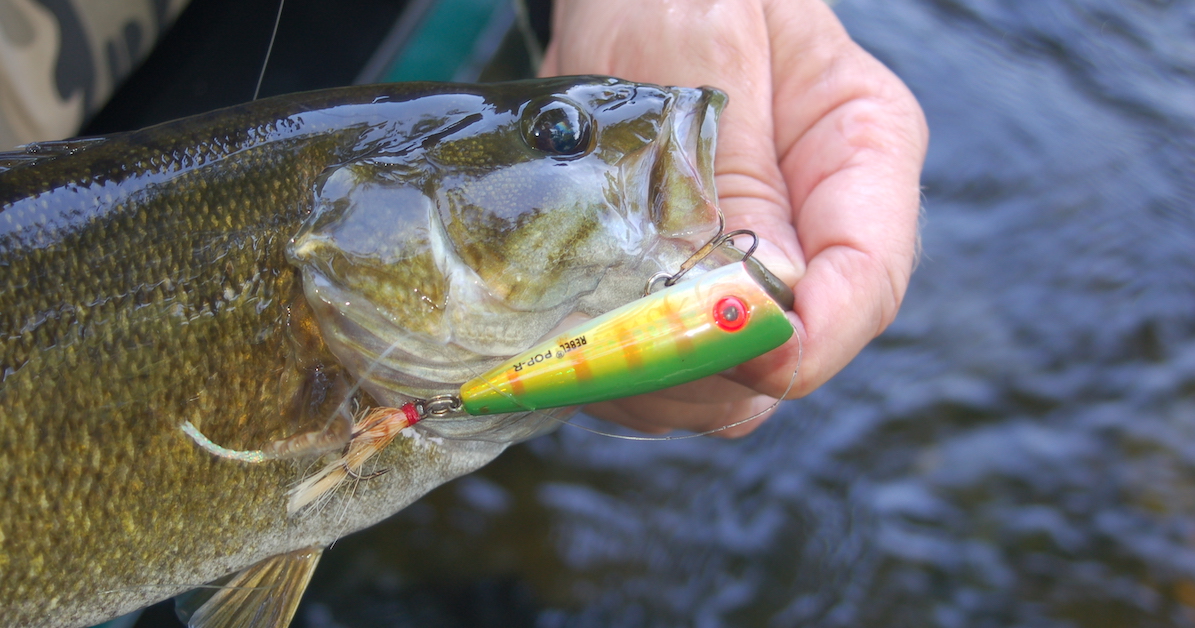 Nice size smallmouth on the James and New, like this one caught and released on the James, are not as numerous as they previously were.

As I prepared to take out after a recent trip down the upper James, an angler approached me and said, “The fishing’s terrible for smallmouths, only caught one all day. The muskies have eaten all the bass.”

A few days before I had received an email from an individual who regularly fishes the upper New above Claytor Lake. The man said the river lacked both size and numbers of smallies.

Anglers concerned about the fisheries generally regarded as Virginia’s two best waterways for bronzebacks should be heartened by the fact that the Virginia Department of Wildlife Resources (DWR) realizes that a problem exists.

DWR Fisheries Biologist George Palmer said that the numbers of smallmouth bass in the upper James River are down and state fisheries personnel are seeing it in their sampling efforts. Multiple years of poor recruitment of young smallmouth bass have occurred in the last decade and this had led to reduced adult numbers. (Recruitment is a term used for the number of fish that survive to the juvenile stage.)

The biologist added that there are some larger bass to catch, but the numbers of smaller fish are reduced. Simply stated, Palmer said that juvenile survival appears to be best in years with moderate June river flows and poor with high or low flows during June. In recent years, the James has experienced a lot more of the latter type flows than the former ones. 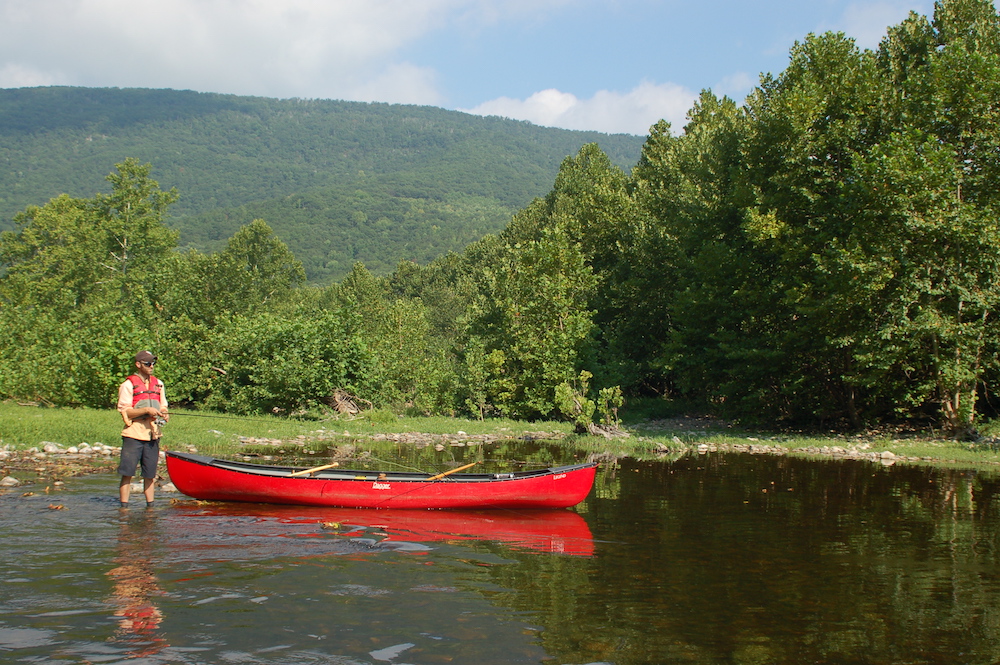 The James is still a beautiful river to float, but the smallmouth fishery is down right now.

“I understand what anglers are feeling,” Palmer continued. “The Warmwater Science Team with DWR is currently moving forward a research proposal to investigate smallmouth recruitment issues and hope to see what that will reveal in the near future.”

“Smallmouth bass recruitment in the New River, both above and below Claytor Lake, is not in a good place,” he said. “I had a long conversation with my North Carolina counterpart [WRC Fisheries Biologist Kin Hodges] on the interstate section of the New River. He tells me that he is getting abysmal reports about the bass fishing in the portions of the New River that flows back and forth between Virginia and North Carolina.

“As George Palmer said, we are working toward a better understanding of the recruitment dynamics, although we know that river flows are the major player. We are also discussing how we could make a difference in these fisheries with other fisheries management techniques, some of which are not exactly within immediate reach,” Copeland continued.

Copeland also emphasized that muskies are not major predators of smallmouth bass.

“First, it is not conceivable that the density of muskies could be so high that they would be consuming smallmouths on a large scale,” he said. “Musky diets change as they grow. Musky less than 28 inches long primarily feed on minnows, then switch to feeding mostly on sunfish when they are 28 to 35 inches long, and when they are over 35 inches, they feed primarily on suckers.

“Yes, muskies occasionally and opportunistically eat smallmouths smaller than they are. Just as smallmouths occasionally and opportunistically eat muskies smaller than they are. The bottom line is that two Virginia Tech diet studies done on musky showed that 80 percent of their diet was composed of suckers, minnows, and sunfish, including redbreast sunfish and bluegill,” said Copeland. 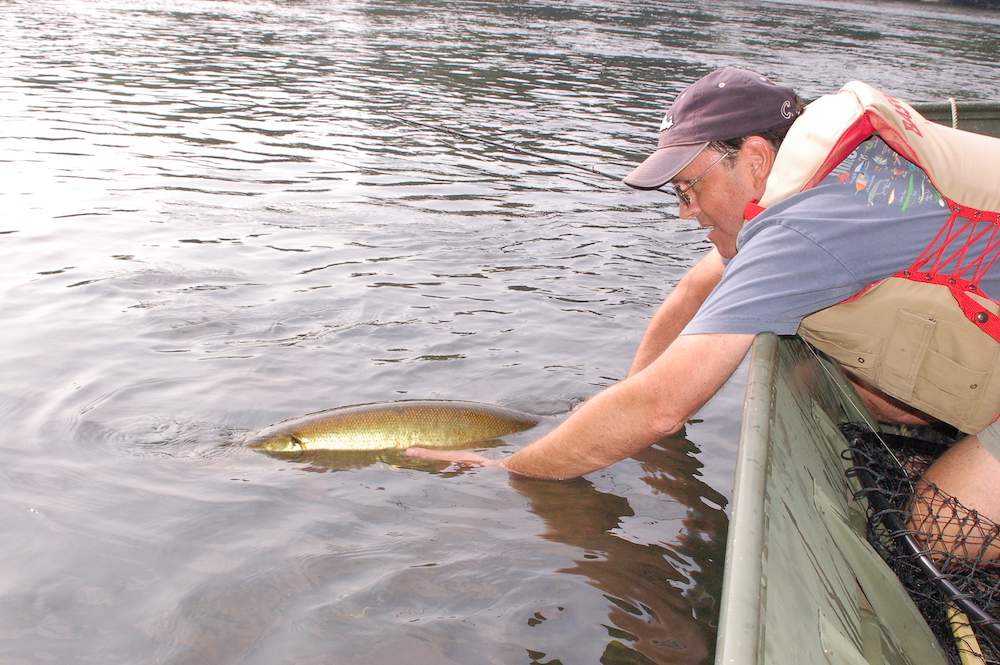 DWR Regional Fisheries Manager Scott Smith weighed in as well. “We have been working on the James River since 1991 and still haven’t figured out all the details that make that system work,” Smith said.

“From my perspective, it seems like there have been some subtle changes over the years, but nothing I can really put my finger on. Things just seem to behave a little differently than they did 15 to 20 years ago. We are continuing to work on all these rivers, and we’ll keep learning more about them.

“So, we’ll keep plugging away with the idea that the more we learn and the better we understand how the system works, the more options we’ll have to fix any problems,” said Smith.