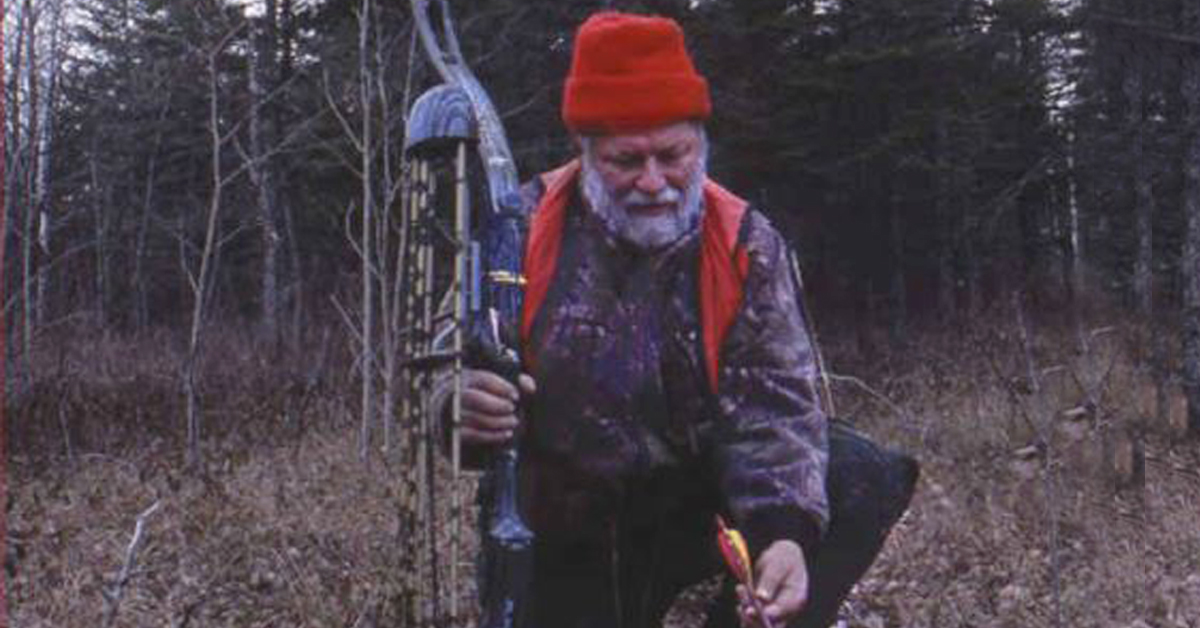 Richard P. Smith on the cover of “Tracking Wounded Deer: How to Find and Tag Deer Shot with Bow or Gun.”

By Bruce Ingram for Whitetail Times 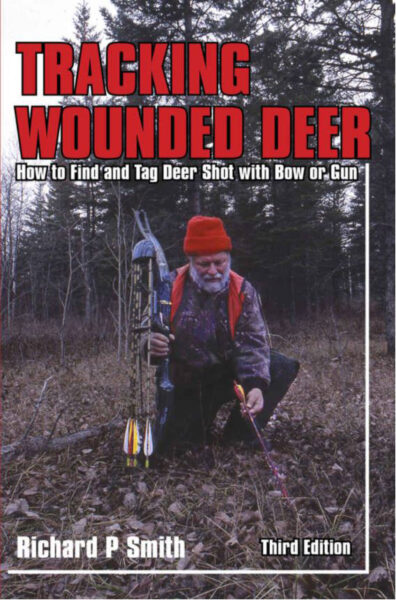 Richard P. Smith’s book “Tracking Wounded Deer: How to Find and Tag Deer Shot with Bow or Gun” covers all aspects of deer recovery and makes for educational reading for any hunter. Smith has been a deer hunter for more than 50 years and has authored 27 books, mostly about deer and bearing hunting. This title was originally published in 1988, and the third edition was published in 2018.

One of the many fascinating aspects of the book is Smith’s explanations of how being able to identify deer hair (specifically where on the animal’s body this sign came from) can be a major plus in knowing how badly the deer was hit and how hard it may be to find a downed whitetail. One of the most interesting chapters of the book is “Determining Where You Hit.” On one page alone, there are pictures of deer hairs from 12 different parts of an animal’s body.

“I was inspired to write the book based on the numerous stories I heard from hunters who were unsuccessful in recovering the deer they shot,” Smith says. “The most gratifying aspect of writing this book is the continual stream of compliments I get each year from hunters who tell me information in the book helped them recover a deer that they otherwise might not have found.”

Some tips from Smith:

Bruce Ingram, staff writer for Whitetail Times, lives in Fincastle, Virginia with his family.  Ingram is a serious whitetail hunter and fisherman. His hunting and fishing articles have been published in state, regional and national publications.  Our author has written four books on river smallmouth fishing. Bruce and his wife Elaine write a weekly outdoor blog that readers can visit at www.bruceingramoutdoors.com. Readers can also order Bruce’s books on smallmouth fishing from the site. Our staff writer welcomes and looks forward to hearing from readers via e-mail be_ingram@juno.com with their questions and comments about his articles in Whitetail Times.