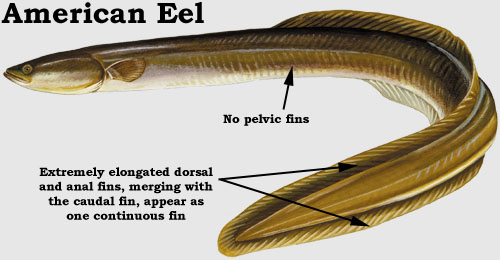 Why Should We Care?

Exotic species like snakeheads may have significant impacts in the U.S., including:

What Can You Do?