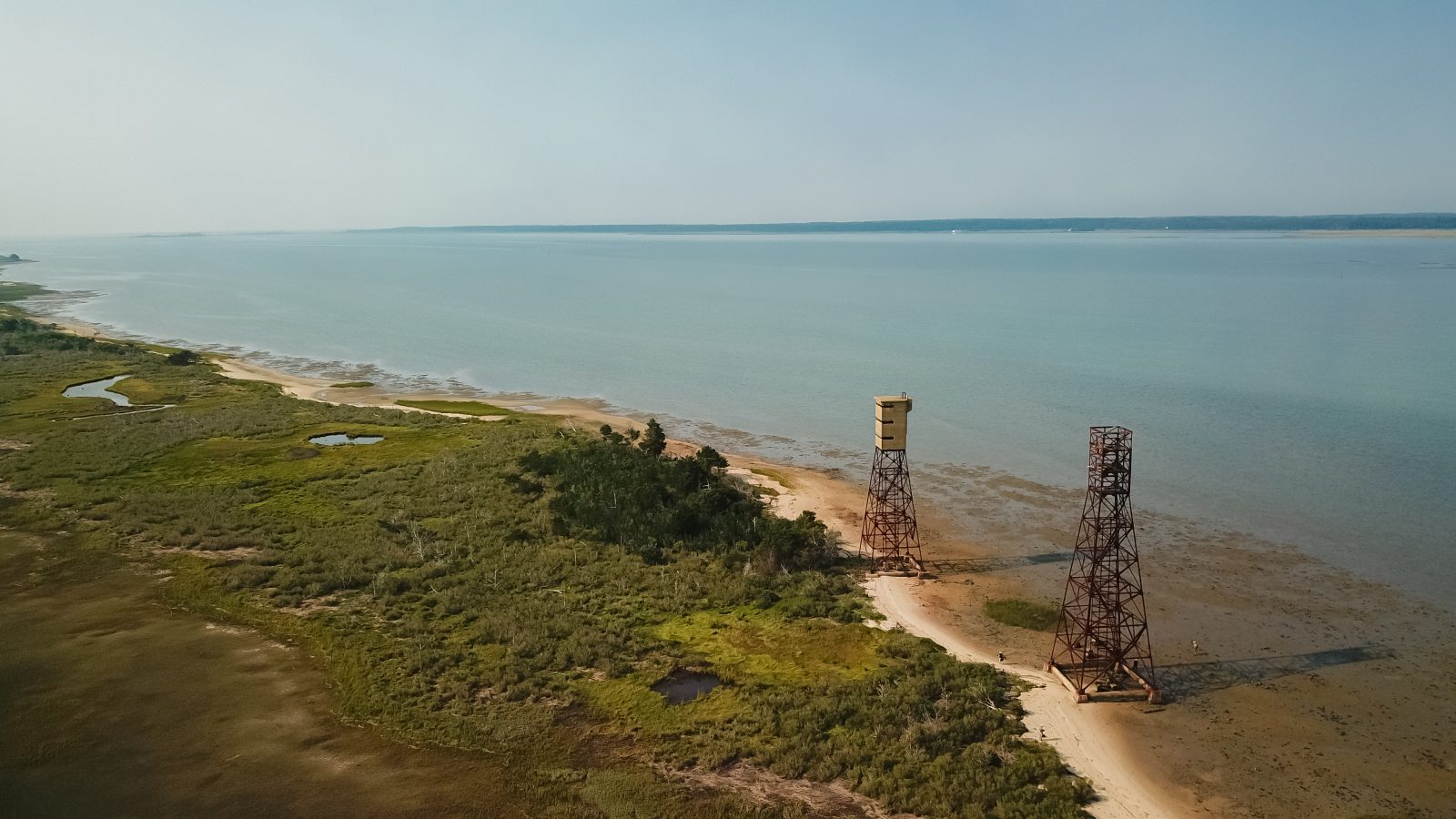 Mockhorn Wildlife Management Area consists of two tracts, Mockhorn Island and the GATR Tract, both on the seaside of the Eastern Shore. Combined, these tracts give users the opportunity to hunt or to view wildlife and plant species common to both marshland and upland in this unique region of Virginia.

Now you see it. Now you don’t. Mockhorn Island, the larger of the area’s two tracts, is an Atlantic coastal island of over 7,000 acres of tidal marshland. Visible during low tide, much of the island is under water when the tide is full. The major vegetation is saltmarsh cordgrass. On the hummocks that remain above water, loblolly pine, red cedar, wax myrtle, green brier, honeysuckle and poison ivy are the major plant species. The focus of the management on Mockhorn Island is the conservation of its natural state. Wind and waves make most attempts at habitat manipulations impossible. The 356 acre GATR Tract, nearby on the mainland, is an area of mixed upland and marsh habitats. Both tracts are in Northampton County only a few minutes north of Cape Charles. 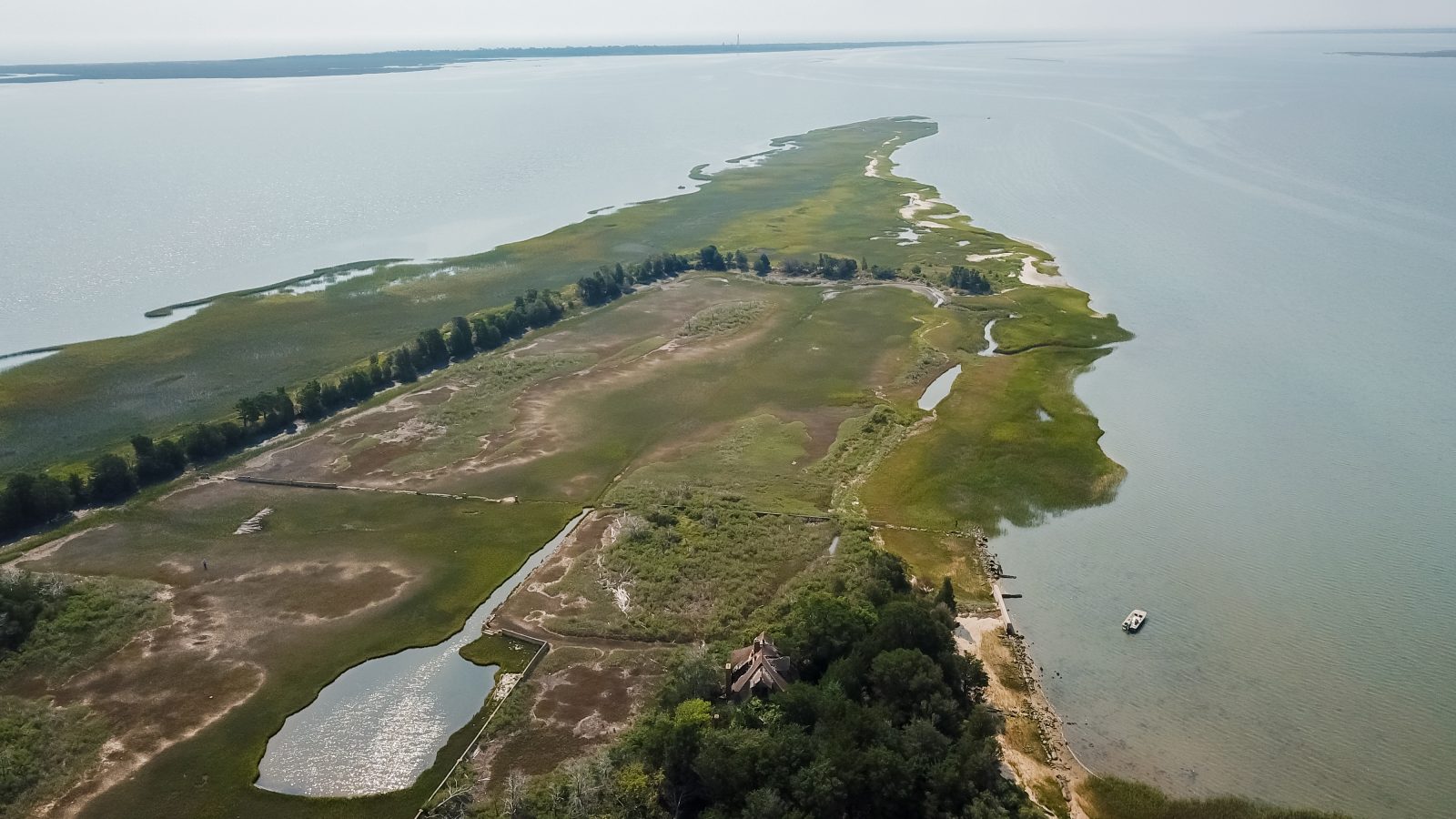 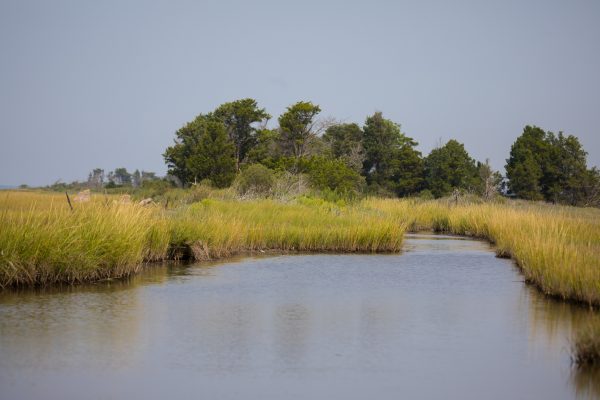 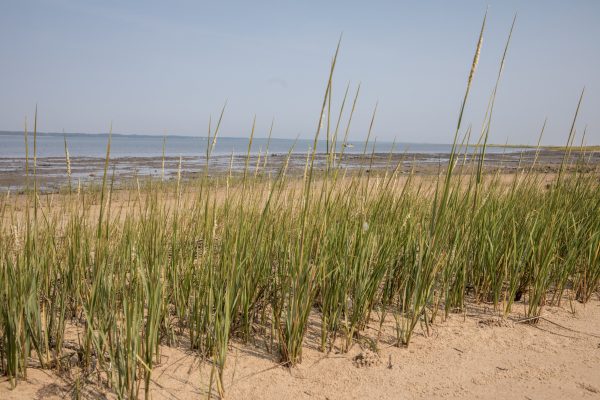 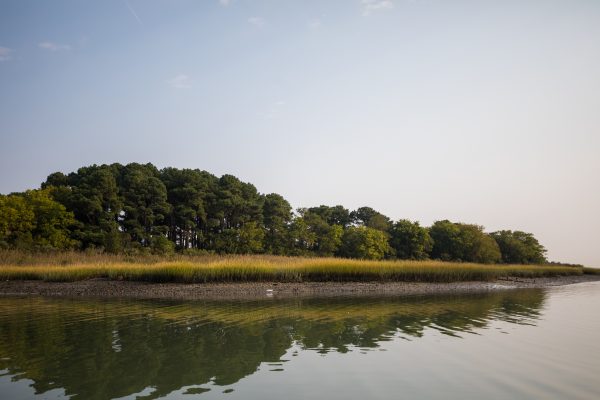 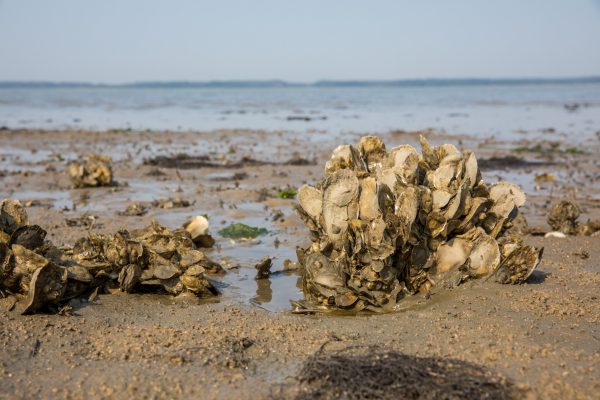 The Muzzleloader deer season and April segment of the spring turkey season on the GATR tract are managed through the Department’s Quota System and are closed to general visitation except for Sundays.

Spring turkey hunting on the GATR tract is administered through the quota hunt system. Hunters must posses a successful quota hunt authorization to hunt spring gobblers on the GATR tract. Mockhorn Island offers excellent opportunity for hunting clapper rail. The area hosts moderate populations of black ducks, buffleheads, goldeneyes and Atlantic brant on or near the island. Sea ducks, including old squaw and scoters are present on open water. Muskrat, raccoon and river otters are also present. Mockhorn is open to public for hunting rail and waterfowl. It is accessible by boat only. The GATR Tract is open to deer, waterfowl and rail hunting. Only archery equipment may be used for deer hunting. During the deer muzzleloader season the GATR Tract is closed Monday-Saturday except for individuals with a quota hunt authorization letter. The area is open for scouting and wildlife viewing on Sundays. 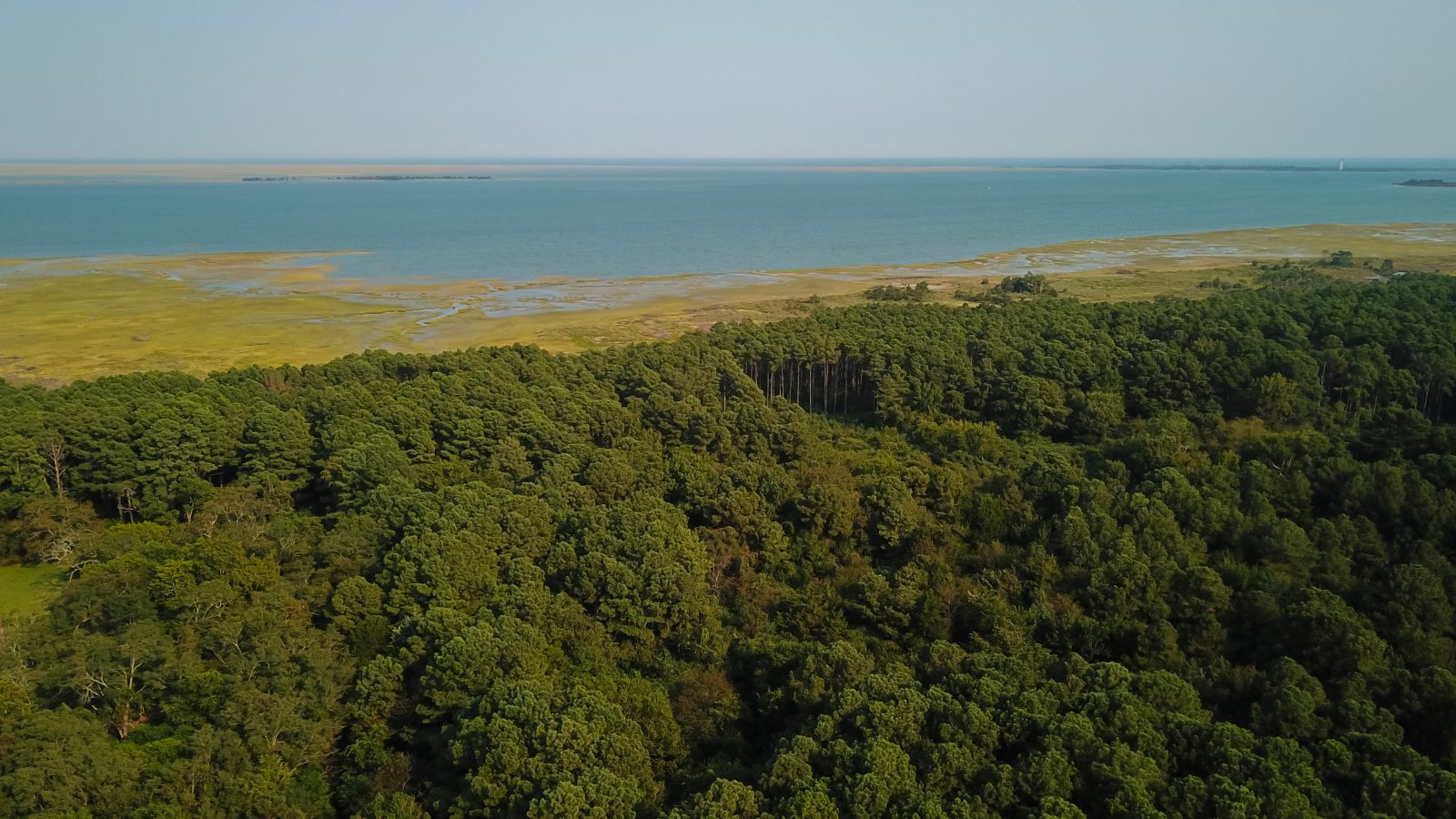 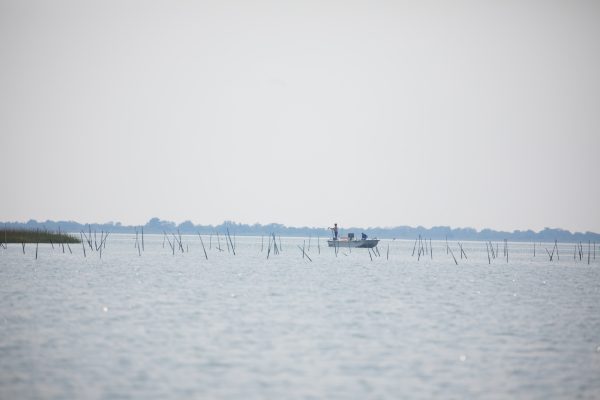 The scattered high grounds, or hummocks protruding from the marsh, provide an interesting diversity of habitat. The area is a bird watchers paradise. Herons and egrets nest in the low shrubs and trees. Ospreys nest on buoys, channel markers, old submarines lookout towers and man made platforms. Gulls, terns, and other sea and shore birds of various species frequent the area. Kiptopeke State Park and Fisherman’s Island National Wildlife Refuge are nearby attractions. 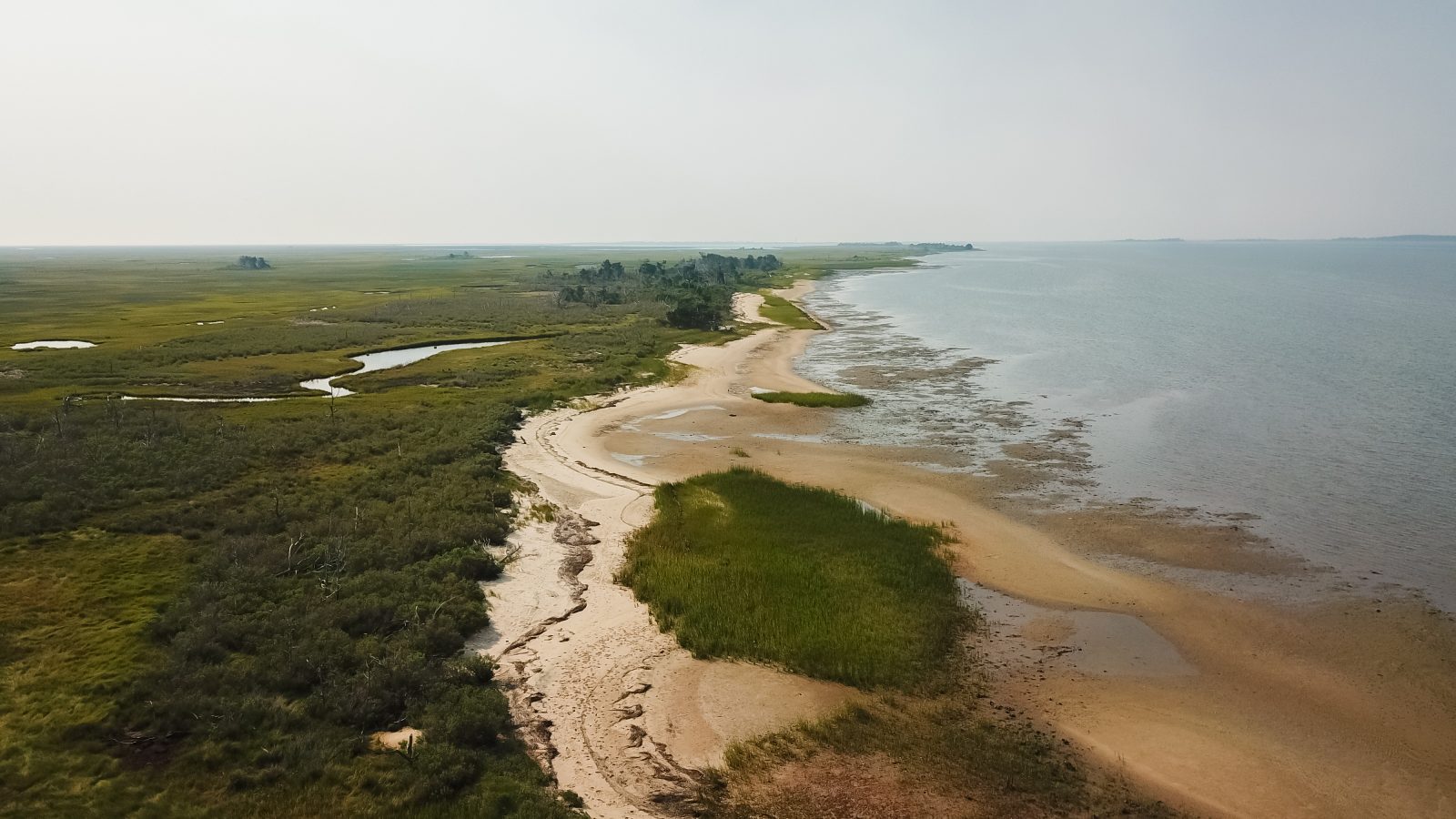 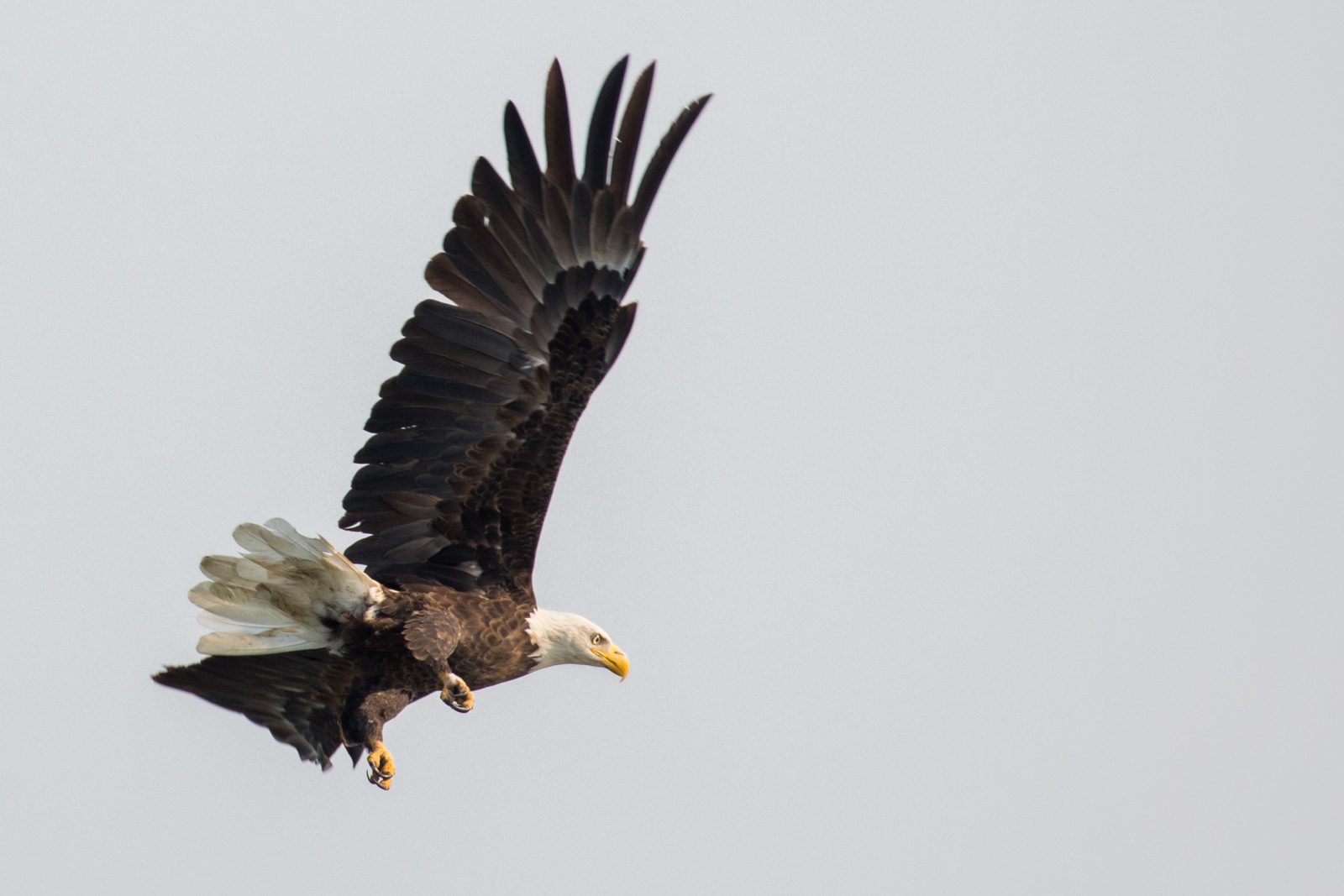 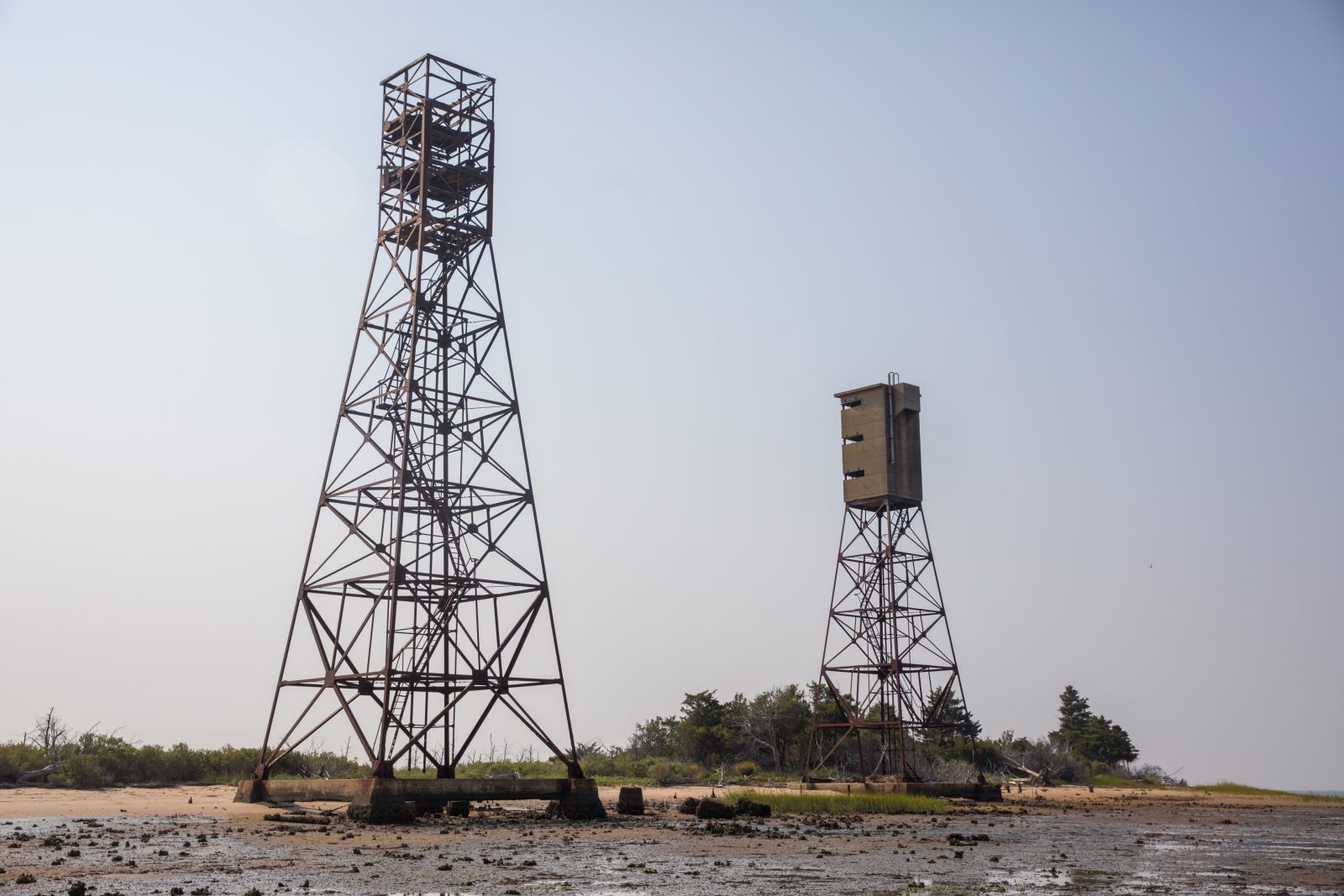 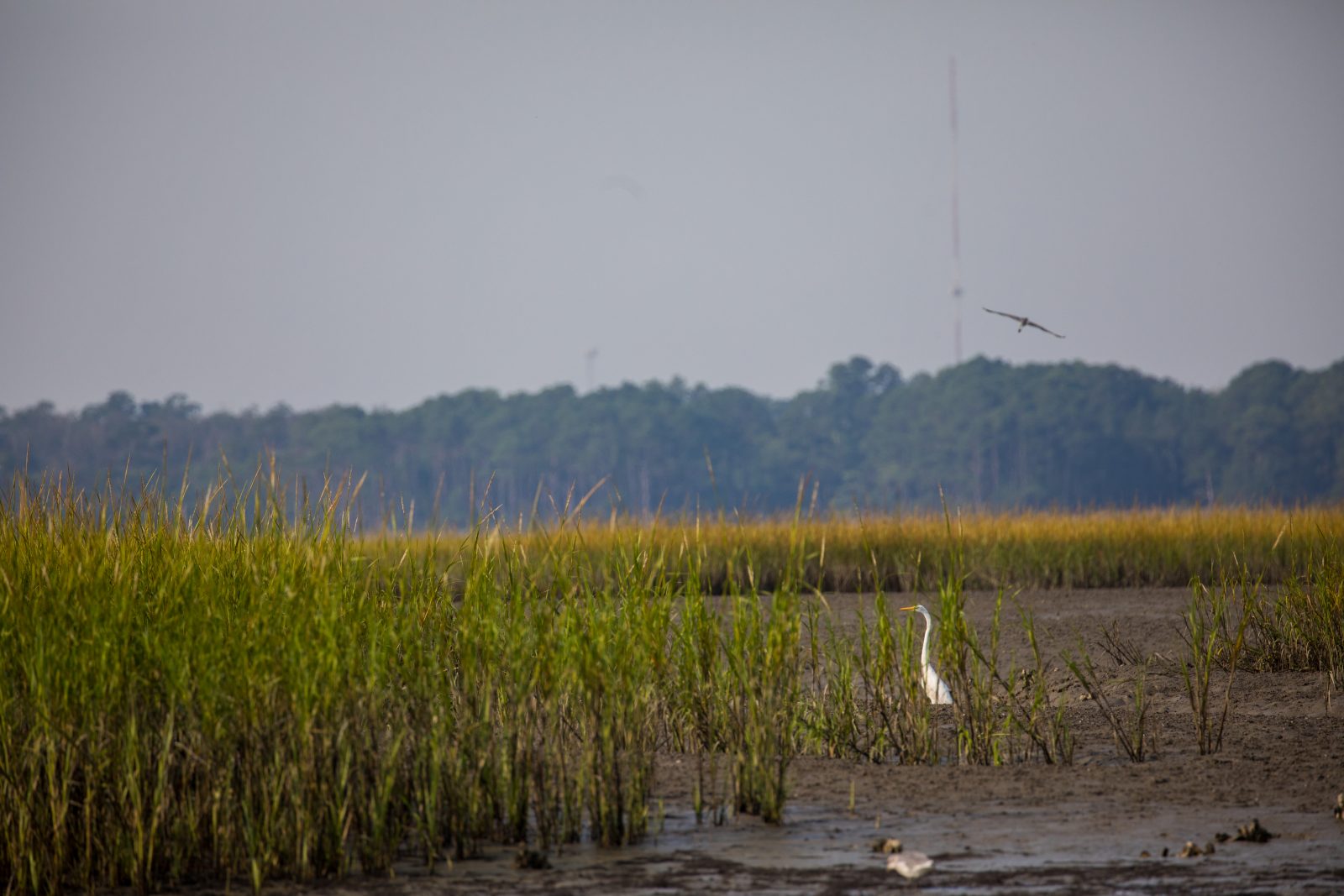 There is an excellent boat ramp at Oyster which is the most convenient access to Mockhorn Island and its surrounding waters.

The best access to Mockhorn Island is from the Oyster boat ramp, located east of Cheriton at the end of Route 639. To reach the GATR Tract, take Jones Cove Road east from Seaside Road. 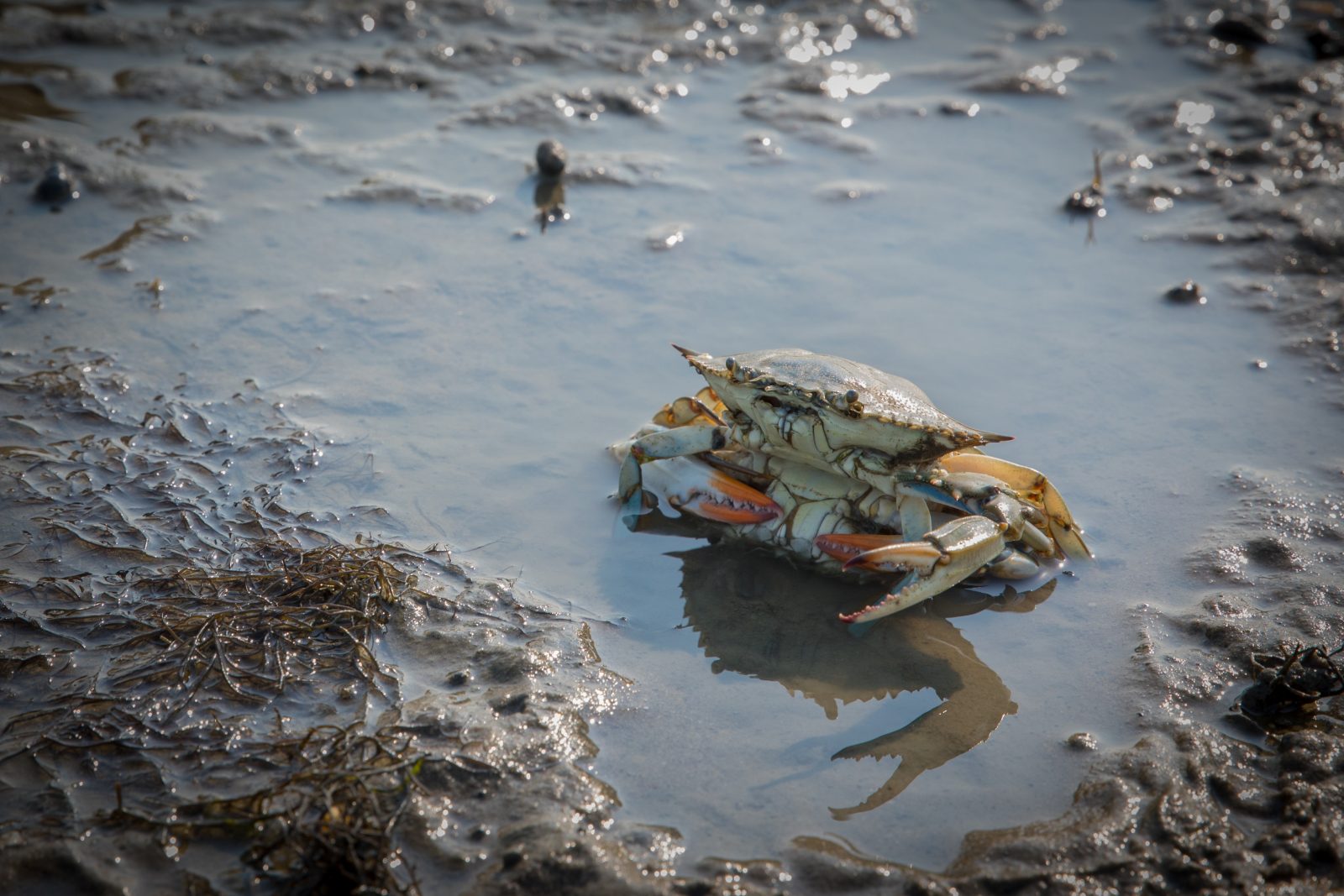