A New Phase of the Atlas 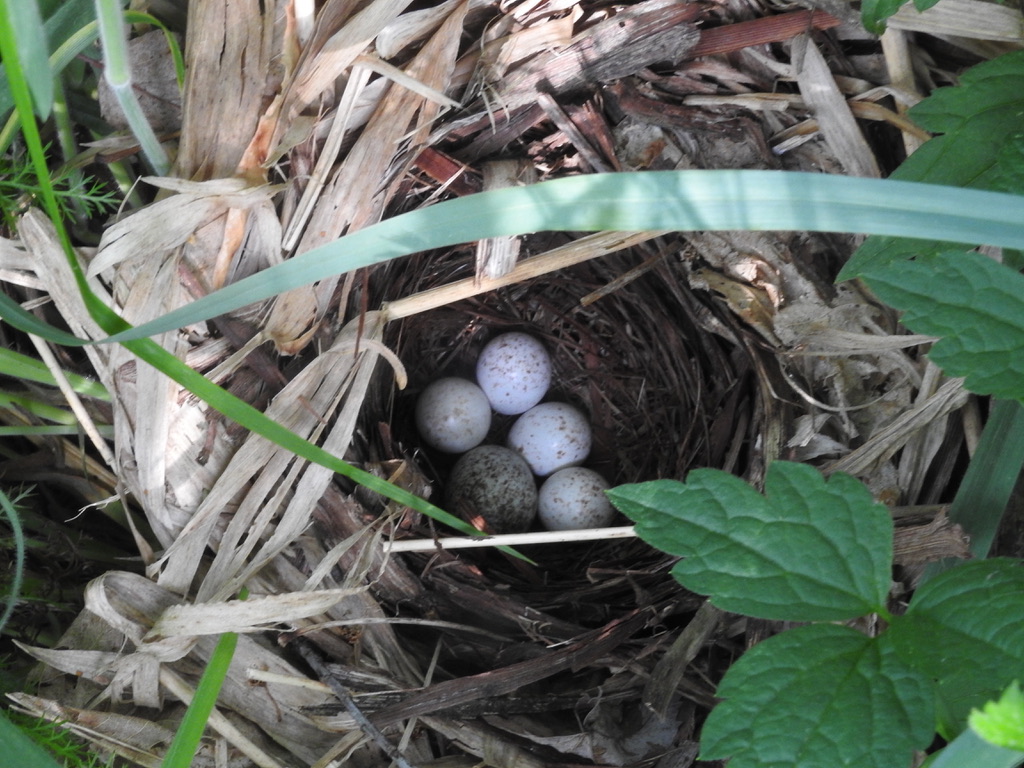 Five years have passed in the blink of an eye!  The data collection portion (Phase One) of the 2nd Virginia Breeding Bird Atlas (VABBA2), which began in 2016, has successfully concluded in 2020.  We at the Virginia Department of Wildlife Resources (DWR) want to sincerely thank all of the volunteers who have contributed their time to collecting data for the Atlas, as well as those folks who have otherwise helped to promote or support the project.  As a result of this collective effort, we have amassed an enormous database of 5 million bird records!  No other single survey project in Virginia’s history has generated a data set of this magnitude, nor in such a short period of time.

With data collection now behind us, we embark on a new phase (Phase Two), which begins with review and analyses of the data.  Dr. Ashley Peele, Atlas Coordinator, has done a spectacular job of organizing and running the VABBA2 over the past 5 years.  Through funding by DWR, Ashley and her colleagues at the Conservation Management Institute at Virginia Tech (CMI) now get to flex their analytical chops by tackling the Atlas data.  The data actually consist of three discrete data sets:

Beginning in January, the above data sets will be thoroughly reviewed, quality controlled and merged into a final Atlas data set to be completed by early 2021.  DWR plans to make this final Atlas data publicly available in an online, interactive map format.  The final data will also form the foundation of subsequent analyses by Ashley and CMI, which are projected to be completed by mid-2023. 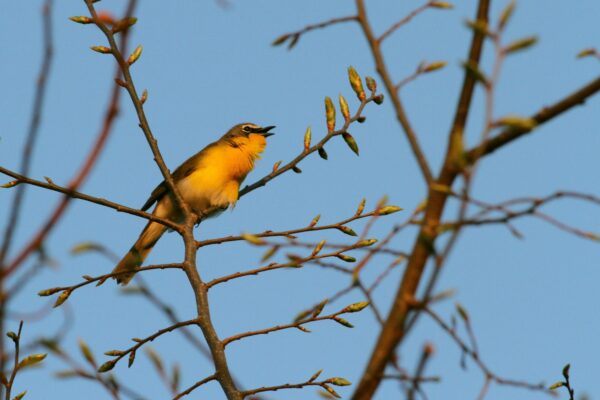 In the meantime, the three major Atlas partners (DWR, Virginia Society of Ornithology [VSO] and CMI) have formed a committee to decide on the format and content that will constitute the Atlas final products, which are anticipated to be completed by the end of 2025.  Beyond the data review and analyses to be funded by DWR, the VSO is taking on the primary funding responsibility for these products, and will need support to bring them to fruition.

Anyone wanting to have future Atlas updates such as this sent directly to their inbox can subscribe here. Please visit the Atlas websites of the VSO and DWR for more information on Phase Two of the VABBA2.