Calm After the Storm for the Elk 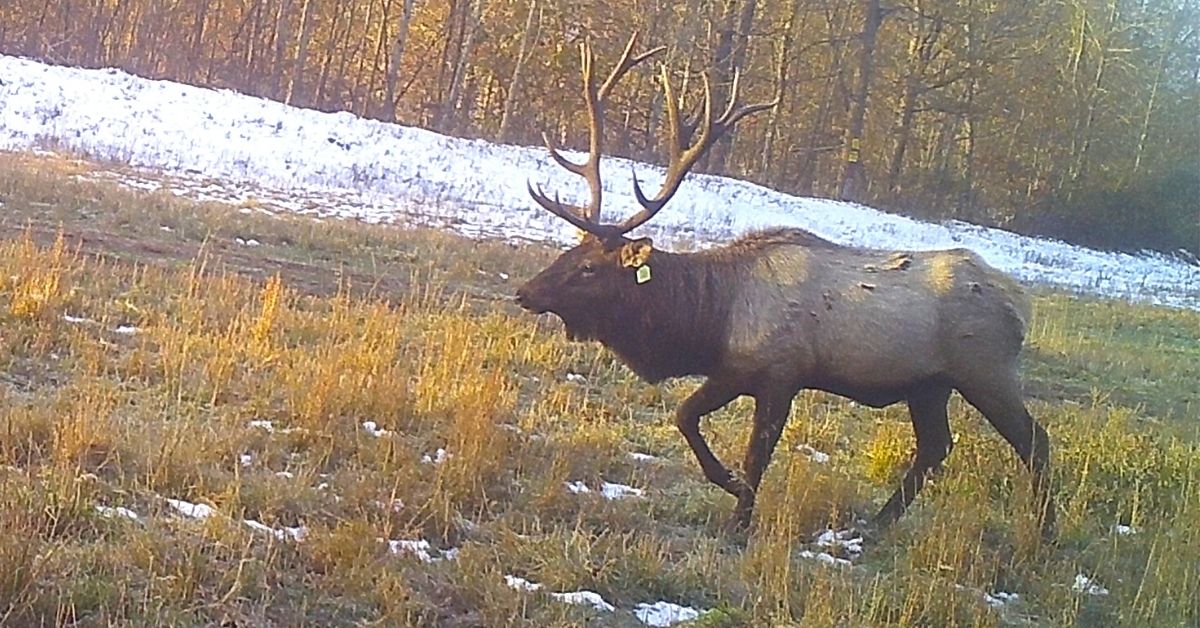 By Jackie Rosenberger and Jessica Ruthenberg/DWR

As we head into November, the elk breeding season (also known as the “rut”) is coming to a close. At this point, most females, referred to as cows, have successfully bred and are now pregnant with a single calf. They will give birth in approximately eight months, sometime in late May through June. In the meantime, those cows that have not yet bred may remain fertile through November or December, thereby perpetuating some late rutting behavior in bulls, which you may observe on camera.

As November progresses, you may also notice that the family groups (called “harems”) are beginning to break up. The dominant bulls will go off on their own to rest and recover from the stress of the rut. 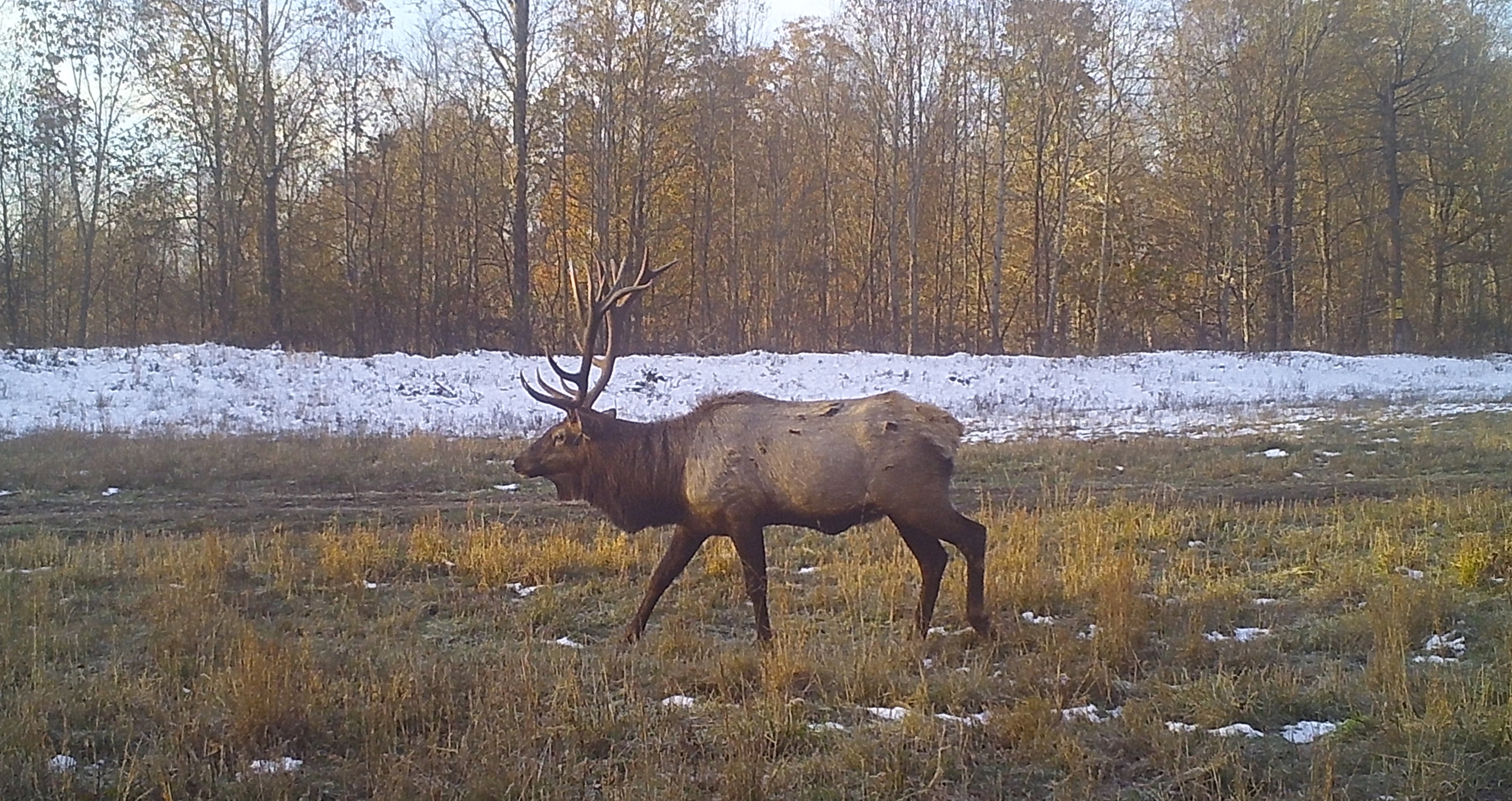 A lone bull spotted on camera.

You may even observe that the bulls have slimmed down. They can lose 100 to 200 pounds of stored fat reserves during the rut! This significant weight loss can be attributed to a lack of eating and resting while defending their harems against other bulls. Some bulls do remain in groups—these are the subdominant bulls, often referred to as satellite bulls. The cows and calves come together from multiple harems, joining forces to form large herds.

A group of satellite bulls.

Watch the camera now through December to observe these changes in group structure and to see the large herds of cows and calves.