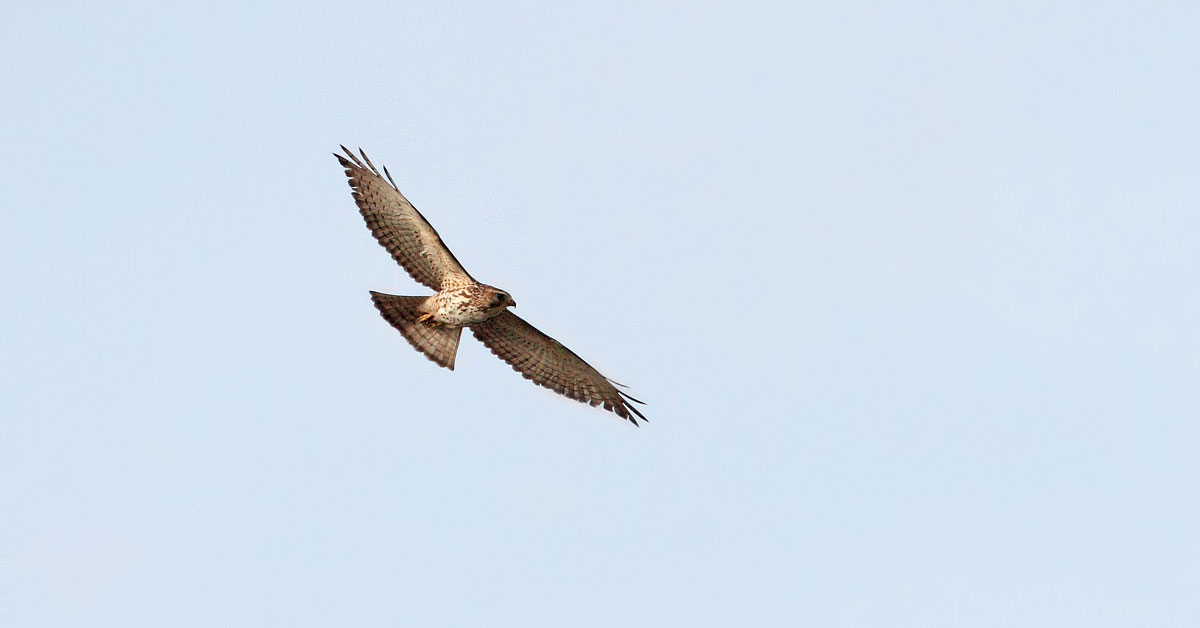 Each fall in Virginia, birds of prey (also known as raptors) and small songbirds, called warblers, travel southward through Virginia along the Atlantic Flyway. These magnificent birds have left their northern breeding grounds and are heading south for the winter. Along the way, they stop-over in Virginia to refuel and rest before they continue their southward journey. Their arrival marks the start of the fall migration peak in Virginia, which will continue through mid-October.

Raptors migrate during the daytime, providing great viewing opportunities as they soar high in the air. The best places to see migrating raptors this time of year is at Virginia’s designated fall Hawkwatch sites, the majority of which are located in the mountains.  There are often Hawkwatch staff or volunteers in place to help you in spotting and identifying the birds, while other staff or volunteers are busy counting and recording the numbers of each species observed. These Hawkwatches provide their data to the Hawk Migration Association of North America (HMNA), which keeps a database on hawk migration from nearly two hundred affiliated raptor monitoring sites throughout North America. 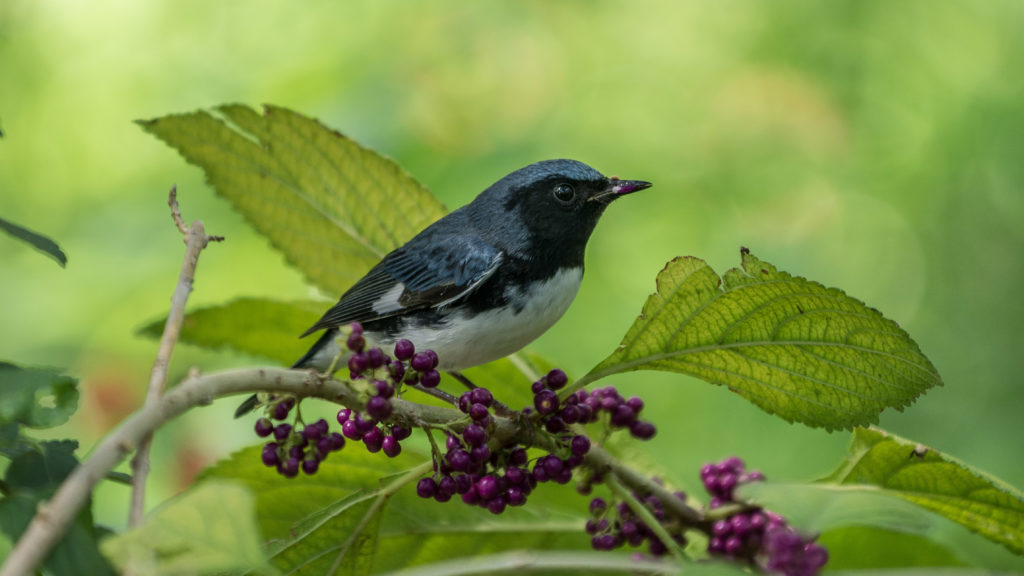 Unlike raptors, warblers are night migrants.  As they pass through the Commonwealth, they seek patches of forest to stopover during the day.  Places like Virginia’s National Wildlife Refuges, State Parks, Wildlife Management Areas, and local nature trails can be ideal places to spot these migrants. Their habitats provide protective cover, making a safe place for the birds to rest. They also offer abundant insects, a critically nutritious food source for the birds to replenish their energy before heading off on the next leg of their journey.

Virginia’s Eastern Shore is a particularly special place to view autumn’s migrating raptors and warblers. Bordered to the west by the Chesapeake Bay and to the east by the Atlantic Ocean, the Eastern Shore of Virginia is the long, slim southern tip of the larger Delmarva Peninsula. The unique shape of the peninsula and its position along the Atlantic Flyway creates a funnel-effect that concentrates migrating birds in a relatively small area while they are traveling southward.

If you can’t make it to a Hawkwatch site or the Eastern Shore, but still want a chance to observe migrating birds this fall, there are many other opportunities in Virginia to do so! Many warblers follow the path of the Appalachian Mountains, which provide rich habitat and dense protective cover for their migration stop-overs, and some birds even meander through the central portion of the state from one habitat patch to the next.

Celebrate the Year of the Bird  by getting outdoors and viewing fall migration. Check out the list of Virginia Bird & Wildlife Trail sites below for top locations where raptors and warblers can be observed during Virginia’s fall birding season, then get out and go! Remember the best time to see these fall migrants is now through mid-October. 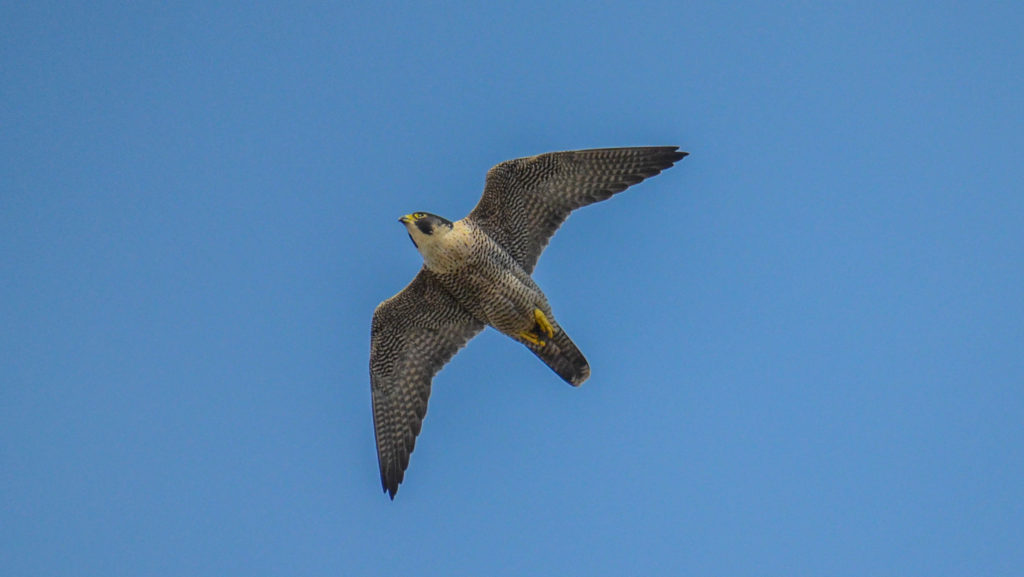 Snickers Gap Hawkwatch  – Located 20 miles west of Leesburg, Virginia, is at its best from September 14 – 21 when thousands of migrating birds of prey stream past overhead. The most widespread species seen is the broad-winged hawk, which may occur in the thousands. 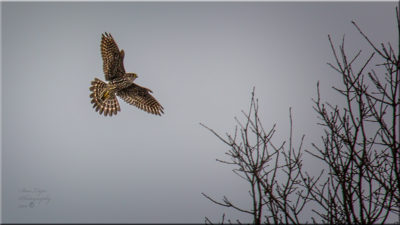 Rockfish Gap Hawkwatch –  On the grounds of the Inn at Afton, just east of Waynesboro, Virginia. In operation from August 15 – November 30. Broad-winged hawks fly over in the greatest numbers, but other hawks may be seen, such as sharp-shinned, Cooper’s, and red-tailed hawks.

Harvey’s Knob Overlook – Located near Roanoke, Virginia on the Blue Ridge Parkway, between mile markers 95 and 96. Mid-September brings large numbers of broad-winged hawks, plus some osprey and bald eagle. Sharp-shinned and Cooper’s hawks peak during October. Towards late October and into November look for red-tailed and red-shoulder hawks.

Buffalo Mountain Natural Area Preserve – This Preserve, surrounding Buffalo Mountain in Floyd County, has a steep one-mile trail that reaches the summit. The summit’s clearings and 360 degree view provide a good spot to watch hawk migration in the fall where broad-winged hawks stream by as well as some osprey, sharp-shinned, Cooper’s, and red-shouldered hawks. 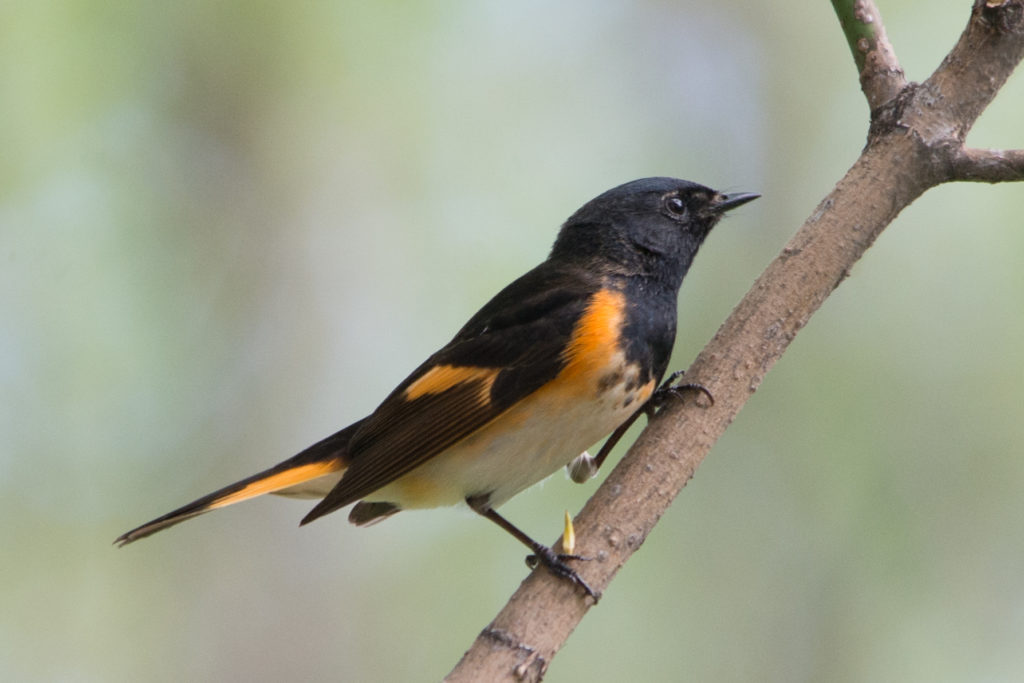 Top Virginia Locations to see Migrating Warblers in the Fall 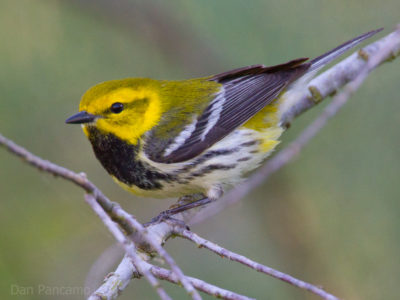 How to Help Migrating Birds on their Journey 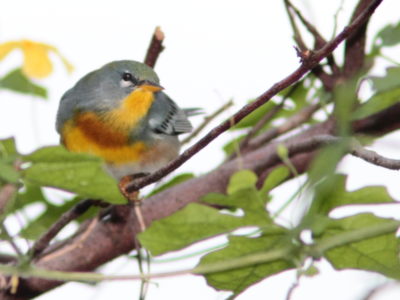 Migrating birds heading south face a variety of treacherous obstacles, but there are simple actions we can all take to help reduce the danger and ease their trek towards their wintering grounds. 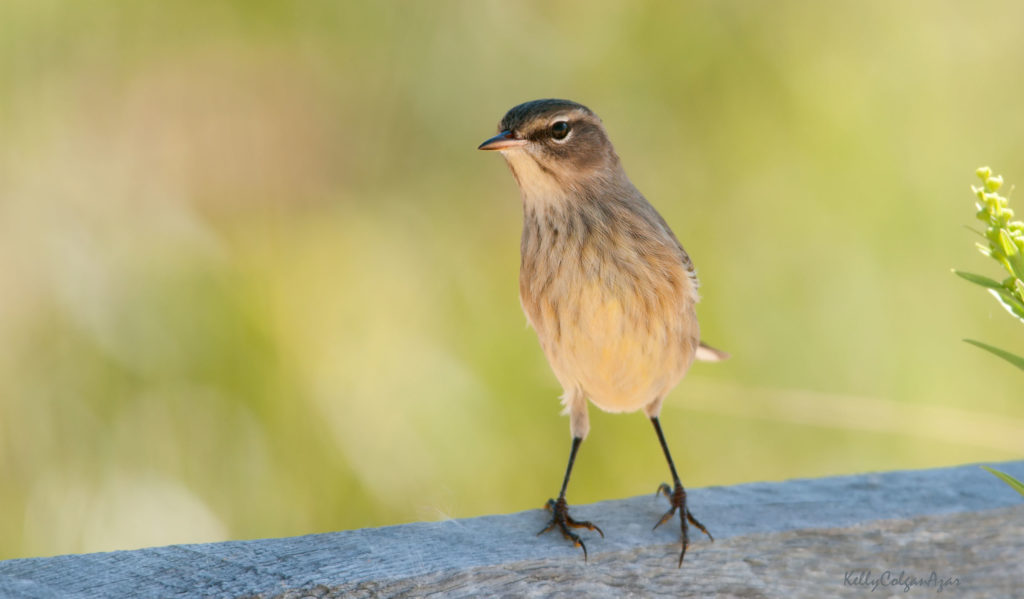