Paddle the Shenandoah from Port Republic 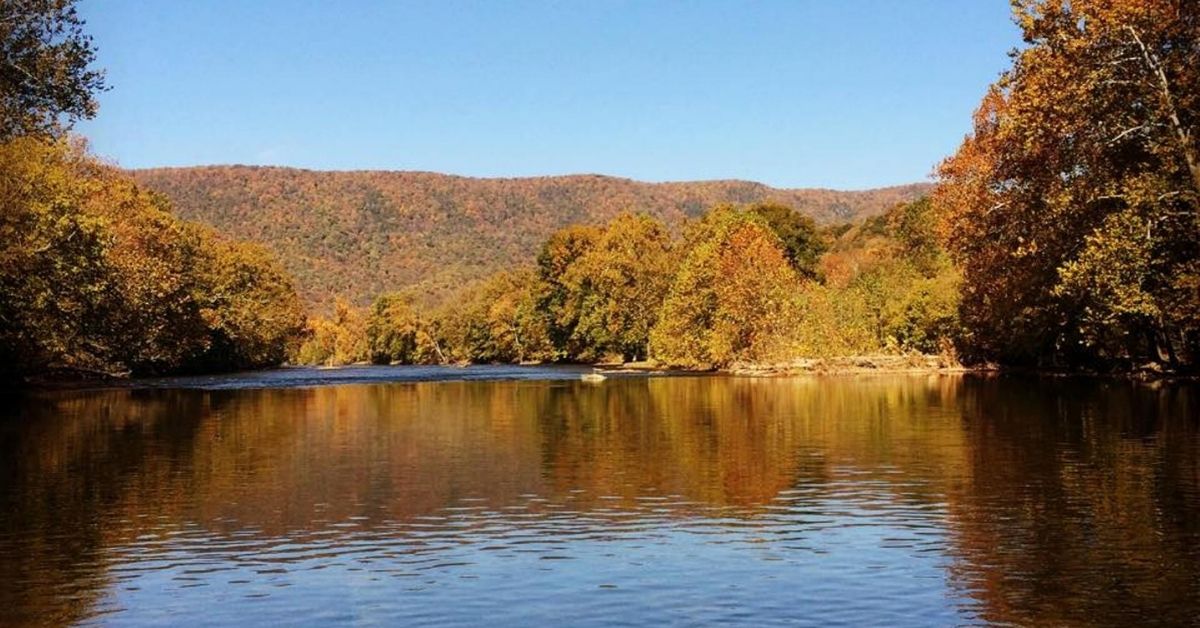 The South Fork of the fabled Shenandoah River begins at Port Republic, Virginia, and there’s a Virginia Department of Wildlife Resources (DWR) boating access site right there to get you paddling away and exploring the wild at one of the most picturesque spots. The North and South rivers converge at Port Republic, forming the Shenandoah River and creating a destination rich in history, wildlife, and on-the-water opportunities.

The Port Republic area in Rockingham County was home to the Shawnee tribe of Native Americans before European settlers arrived in the mid-1700s. A mill was constructed there in 1745, and the town developed into a bustling industrial hub. The Shenandoah was a commerce super-highway, and Port Republic was the on-ramp. By 1802, the town had doubled in size.

For much of the early 19th century, products shipped overland to Port Republic from local farms, mines, mills, and industries were floated north on the Shenandoah to Front Royal and Harper’s Ferry, West Virginia. To navigate the shallow stretches of the Shenandoah, flat-bottomed boats called gundalows were built from local timber. Gundalows could be as long as 90 feet, and manned by a crew of up to six men. Once the crews of the gundalows had arrived at Harper’s Ferry, they would dismantle the boat, sell the lumber, and then walk back south to Port Republic. Some homes in Harper’s Ferry constructed with gundalow planks are still standing.

As transportation evolved, commerce moved to roads and trains and Port Republic’s prominence as a hub diminished during the pre-Civil War years. During the Civil War, it was the site of an 1862 battle as part of Confederate Army Maj. Gen. Thomas J. “Stonewall” Jackson’s campaign through the Shenandoah Valley. As the 20th century went on, Port Republic transitioned to a quaint, quiet small town. 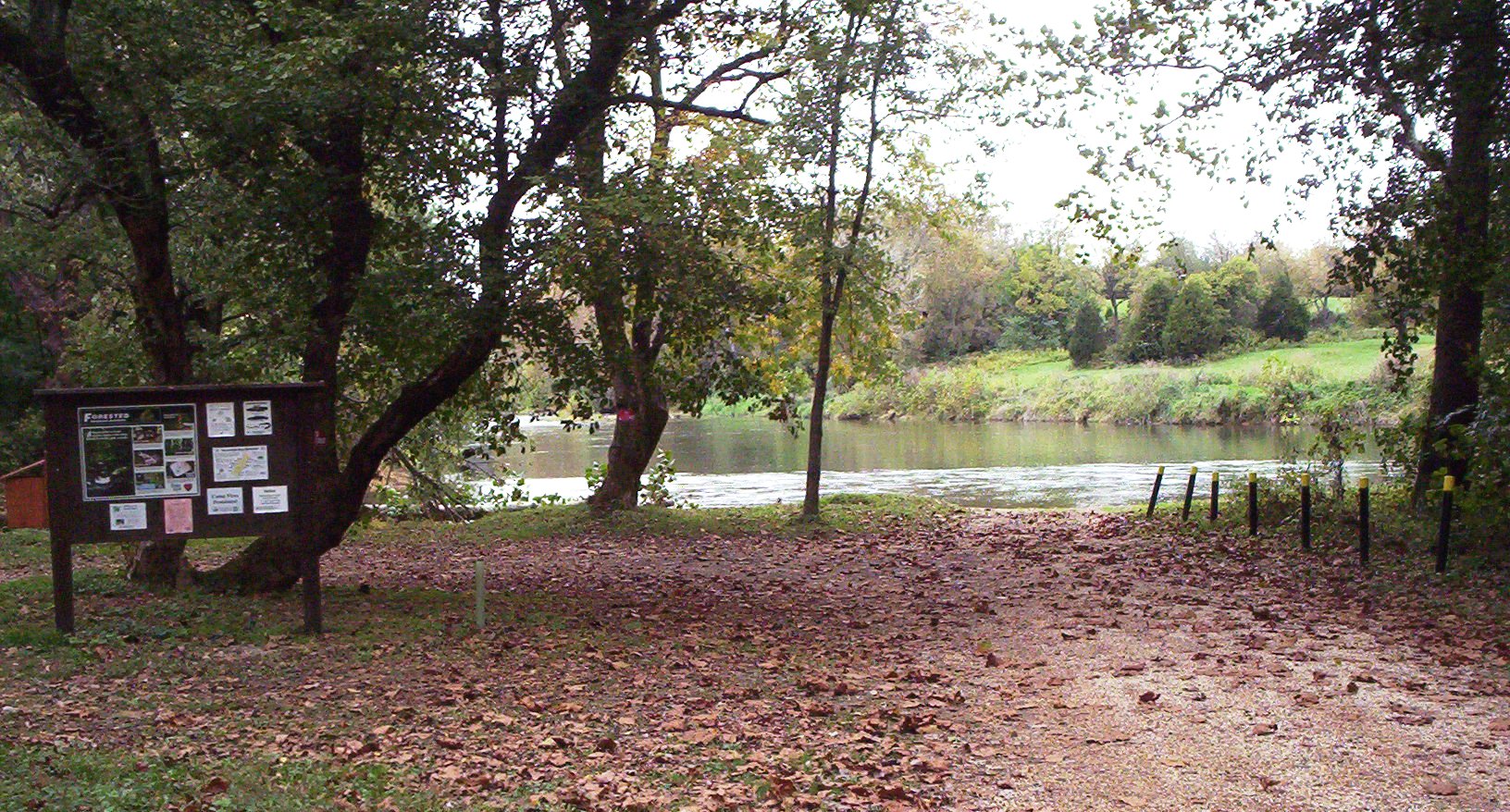 DWR constructed a boating access site at Port Republic at the confluence of the North River and South River. This facility can accommodate up to 25 vehicles and is one of the most scenic spots on the South Fork of the Shenandoah River. There is no boat ramp for motorboats, but a sloping gravel area allows access for kayaks, canoes, paddleboards, and small john-boats.

Surface run-off from the western slope of the Blue Ridge Mountains, parts of the Allegheny Mountains, Massanutten Mountain, and ground water from the karst regions of the Shenandoah Valley and Page Valley make up the flow of the South Fork of the Shenandoah River. The South Fork is a fifth order stream and averages around 100 feet in width and flows north for 97 miles where it meets the North Fork Shenandoah. The substrate of the river varies from bedrock to cobble and boulder. Several species of rooted aquatic vegetation are found throughout the river. This vegetation can become quite dense during the summer months.

The South Fork is popular for tubing and paddling. With 20 public access points along the entire length of the river, there is the opportunity to plan many different float trips of varying distances. Except for the public access points and small sections of George Washington National Forest land on the west bank of the river, the majority of the land bordering the river is private property.

The Port Republic to Island Ford float is a 10-mile stretch, so plan for a long day on the water. Long, flat runs and pools provide excellent fishing for smallmouth bass, largemouth bass, and redbreast sunfish. There are also decent numbers of channel catfish and even a few muskellunge. Anglers will find success by using curly tailed grubs, spinners, tubes, and minnow imitations. This float is an excellent choice for novice anglers or paddlers.  Always remember to wear your life jacket! There are high numbers of fish, and the river is easy to navigate.