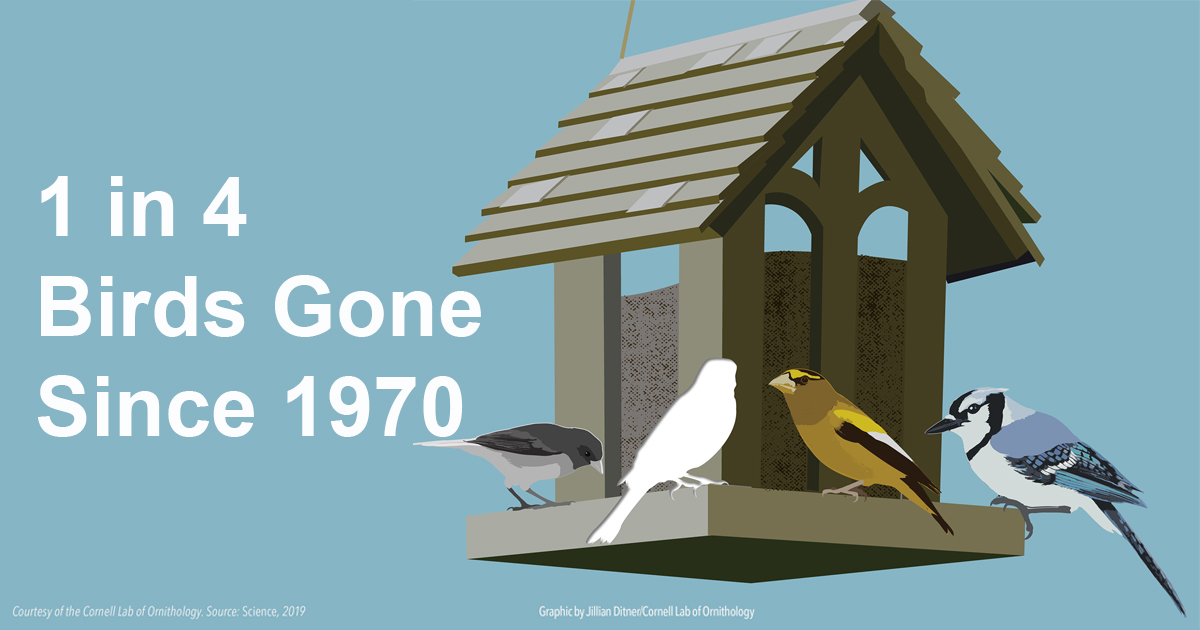 Birds are important. And we should care about what is happening to them.

That is the gist of the press surrounding a recent study that estimates that nearly three billion birds have disappeared from the United States and Canada since the 1970s. The headlines are meant to grab your attention, regardless of whether you already have an interest in birds. Their goal is to create greater awareness of avian declines that have been taking place before us for decades—often slowly, steadily, and silently.

Birds are important. They have intrinsic value. For many of us, they are our primary connection to the natural world because they are so easy to observe—they are everywhere that humans are found—and may in fact be the only wildlife that some of us ever see off-screen. Birds have great cultural significance, carrying symbolic weight and figuring prominently in myths, stories, literature, and art that span historical eras and human civilizations. In the United States, wild birds were once a form of human sustenance; several species continue to be hunted, with the licensing system for that hunting contributing critical funding to the conservation efforts of federal and government wildlife agencies. 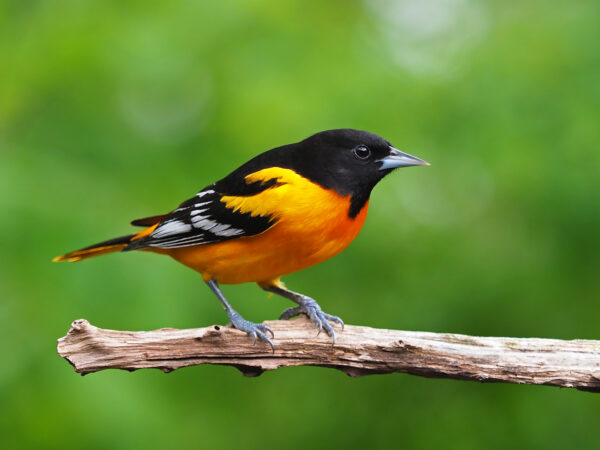 Equally important recreational pursuits are birding and feeding of wild birds, which lift the spirit while having significant positive impacts on local economies. Birds further benefit human society as pollinators (hummingbirds), seed dispersers (blue jays and many more), and pest control agents (raptors and insect-eating birds). Many bird species, including woodpeckers, modify their surroundings in ways that are beneficial to other wildlife. Just as importantly, birds act as the “canary in the coal mine”—their loss from the same landscape on which our human communities depend means that the landscape is changing, and that we should be very concerned because these changes have implications for our populations as well.

By reporting on the loss of three billion birds, the bird conservation community has built a campaign to reach new audiences and alert them to the present plight of birds. As Virginia’s wildlife agency, the Department of Game and Inland Fisheries (DGIF) has long been aware of the status of declining bird species. During this time we have been working both within DGIF and as part of broader partnerships to turn those declines around. Collectively, we have succeeded in doing so for several species. 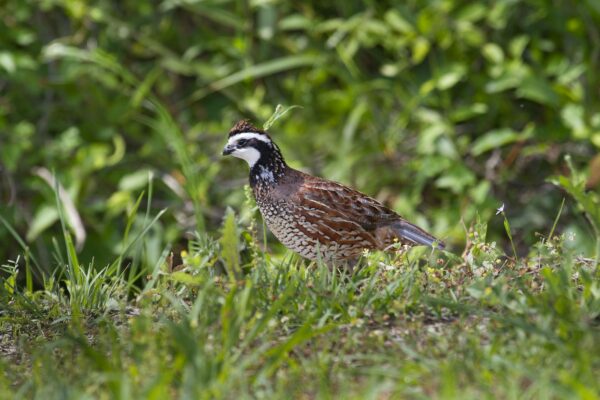 Take, for example, the recovery of species that were on a fast-track to extirpation in the Commonwealth, like wild turkey, bald eagle and osprey. Consider the positive turnaround in populations of waterfowl species like the wood duck. Look at the fruits of ongoing work to recover birds like the peregrine falcon and red-cockaded woodpecker. This work must continue, as reflected by the 80 avian Species of Greatest Conservation Need in our Virginia Wildlife Action Plan; they represent our highest bird priorities due to their small, vulnerable populations or to declines in their numbers, and sometimes both.

We work to survey, monitor, and manage a diversity of species in a variety of habitats, ranging from endangered shorebirds like the piping plover on the sandy beaches of Virginia’s barrier islands, to golden eagles wintering along the Commonwealth’s forested ridgetops; from secretive king and clapper rails skulking in Virginia’s tidal marshes, to tiny, long-distance migrant songbirds like the golden-winged warbler, which belt out their buzzy songs in high-elevation shrubby pastures west of the Blue Ridge; and many, many more. Much work remains to be done—just as bird population declines have been taking place for decades, turning these losses around will require many years.

The single project that best unifies our bird conservation priorities is Virginia’s 2nd Breeding Bird Atlas (VABBA2), a DGIF project in co-equal partnership with the Virginia Society of Ornithology, Virginia Tech’s Conservation Management Institute, and more than a thousand Atlas volunteers. The premise is simple:  to generate a snapshot of the current distribution and status of all of Virginia’s breeding birds. But with that list topping 200 species, and with the enormous land mass of the Commonwealth to cover, executing this project is anything but simple. 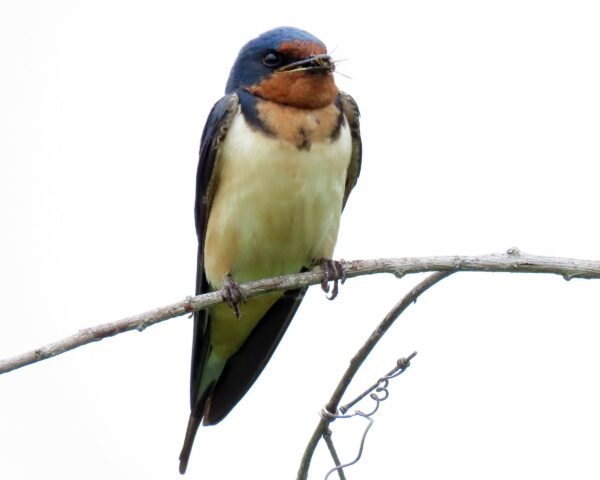 Despite the challenges, the VABBA2 is generating a tremendous amount of fresh data. Comparing these results to baseline data collected three decades ago through the first Virginia Breeding Bird Atlas, we will map changes in our bird populations over time and location. Through the VABBA2, we will also generate estimates of Virginia’s bird populations, and, species by species, create “heat maps” reflecting their densities on the landscape.

Now in its final year of five, the VABBA2 is a new tool to help us in our conservation endeavors. For example, it will inform decisions by DGIF and our partners on where to acquire land and manage habitat for the benefit of birds, based on concentrations of, or opportunities for, priority avian species. It will point us to locations for more in-depth surveys and research of rare species. It will fuel our outreach campaigns with better information to provide to the public.

By giving us a clearer understanding of the status of our breeding bird species, it will help us to reassess our bird conservation priorities. It will also provide us with a benchmark data set on Virginia bird distribution against which we can make future comparisons. And, back in the present, it will help us to understand where on the landscape we have lost Virginia’s share of the 3 billion birds that have disappeared over the course of a couple of human generations. Knowing where Virginia’s declining bird populations are losing ground is a key to empower DGIF and the Commonwealth’s avian conservation community to take more effective action to restore our lost birds.

How to help Virginia’s birds

Visit the 3 Billion Birds website to learn about seven simple actions that you can take to reduce threats to birds.

Participate in Virginia’s Second Breeding Bird Atlas, now in its final year, to help document the breeding status and distribution of bird species in the Commonwealth.