What are Alabama Bass?

Where are Alabama Bass found?

Why are Alabama Bass a concern in Virginia?

Alabama Bass also can hybridize with Smallmouth or Spotted Bass, often resulting in loss of the genetically pure Smallmouth Bass population. This occurred in Chatuge Reservoir, Georgia and North Carolina, and Nottely Reservoir, Georgia. Smallmouth Bass populations in lakes such as Smith Mountain and Moomaw, as well as in rivers such as the James and Shenandoah, might undergo a similar fate following introduction of Alabama Bass.

Although large Alabama Bass may appear for a few years following introduction, this situation is short lived and occurs primarily when population densities are low. Once established, Alabama Bass populations often increase to the point where stunting occurs, resulting in greater abundance of smaller bass. Fisheries are likely to shift from being dominated by 2–3 lb Largemouth or Smallmouth Bass to being dominated by 1 lb Alabama Bass.

What can you do?

Anglers are the primary vector for the spread of Alabama Bass in Virginia. Current populations are the results of angler introductions that have occurred over the last ten years.

Anglers are reminded that it is illegal to stock fish into a public body of water without an authorization from the DWR. Anyone with knowledge of intentional stockings of Alabama or Spotted Bass should contact DWR law enforcement at 800-237-5712 or WildCrime@dwr.virginia.gov.

Anglers who suspect they have captured an Alabama Bass should take a picture of the fish, clip off a thumbnail-sized portion of one of the pelvic fins, and store the fin clip dry in an envelope. The pelvic fins are located on the bottom of the fish, just under the head. They should then either contact the DWR at fisheries@dwr.virginia.gov or at 804-367-1293.

Alabama bass have been added to Virginia’s Predatory and Undesirable Species List. New regulations have made live possession of this species unlawful outside of the body of water of catch. Violations of this regulation are a class III misdemeanor. There is no bag or size limit on Alabama bass and anglers are encouraged to harvest any that they capture. 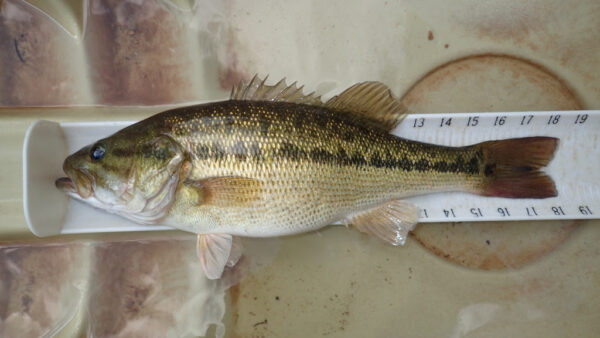 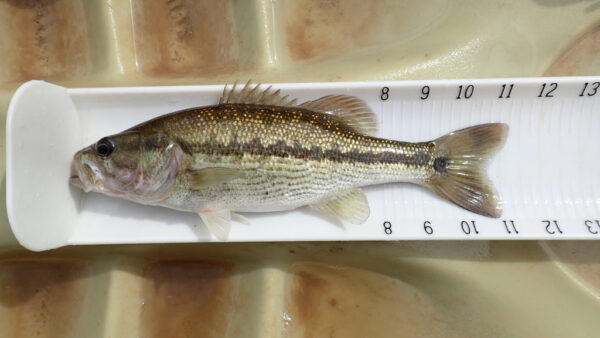 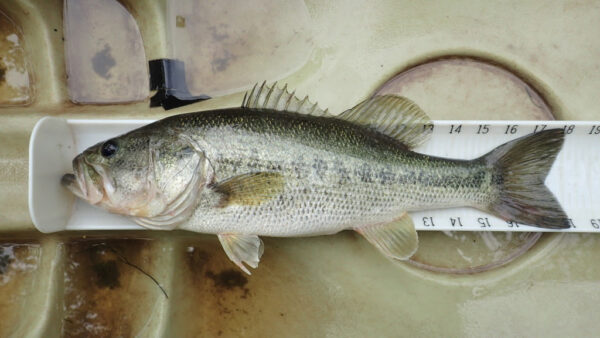 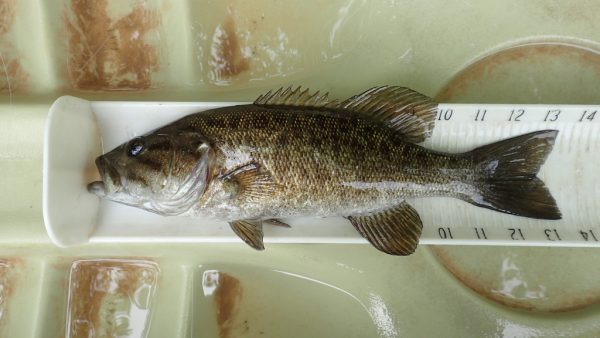 Do You Know the Difference? 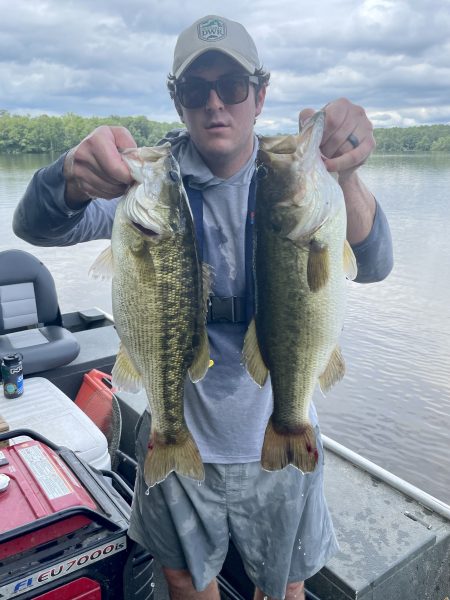