Good Fire How DWR Uses Fire to Restore the Wild

It seems like an oxymoron that fire in an area can improve habitat for wildlife, but that’s precisely what prescribed fire does when applied to specific habitat types with planning and forethought. Just after the application of #GoodFire to a site, the landscape is charred and bare, but new grass, wildflower, and tree growth begin again immediately, with green shoots poking up through the blackened earth.

“It takes a real leap of imagination to envision what it will look like in a few months when you see the area that’s just been burned,” said DWR Wildlife Management Area (WMA) Supervisor Hunter Ritchie, who works with DWR’s prescribed burn team in DWR’s Region 4. “But the following spring when those wildflowers are like growing, they just blow up and it’s just awesome colors and the sound of bees everywhere. It’s really something that everybody should take a hike and see for themselves.”

Prescribed fire improves habitat for wildlife in multiple ways. First, it effectively suppresses the growth of undesirable species of trees in forests, such as sweet gum, beech, and red maple. This allows for more sunlight to reach the forest floor, promoting the growth of grasses and wildflowers essential for many species of wildlife. Prescribed fire accomplishes the same goal when applied in open fields—clearing the brush and young trees to allow for grass and wildflower growth. 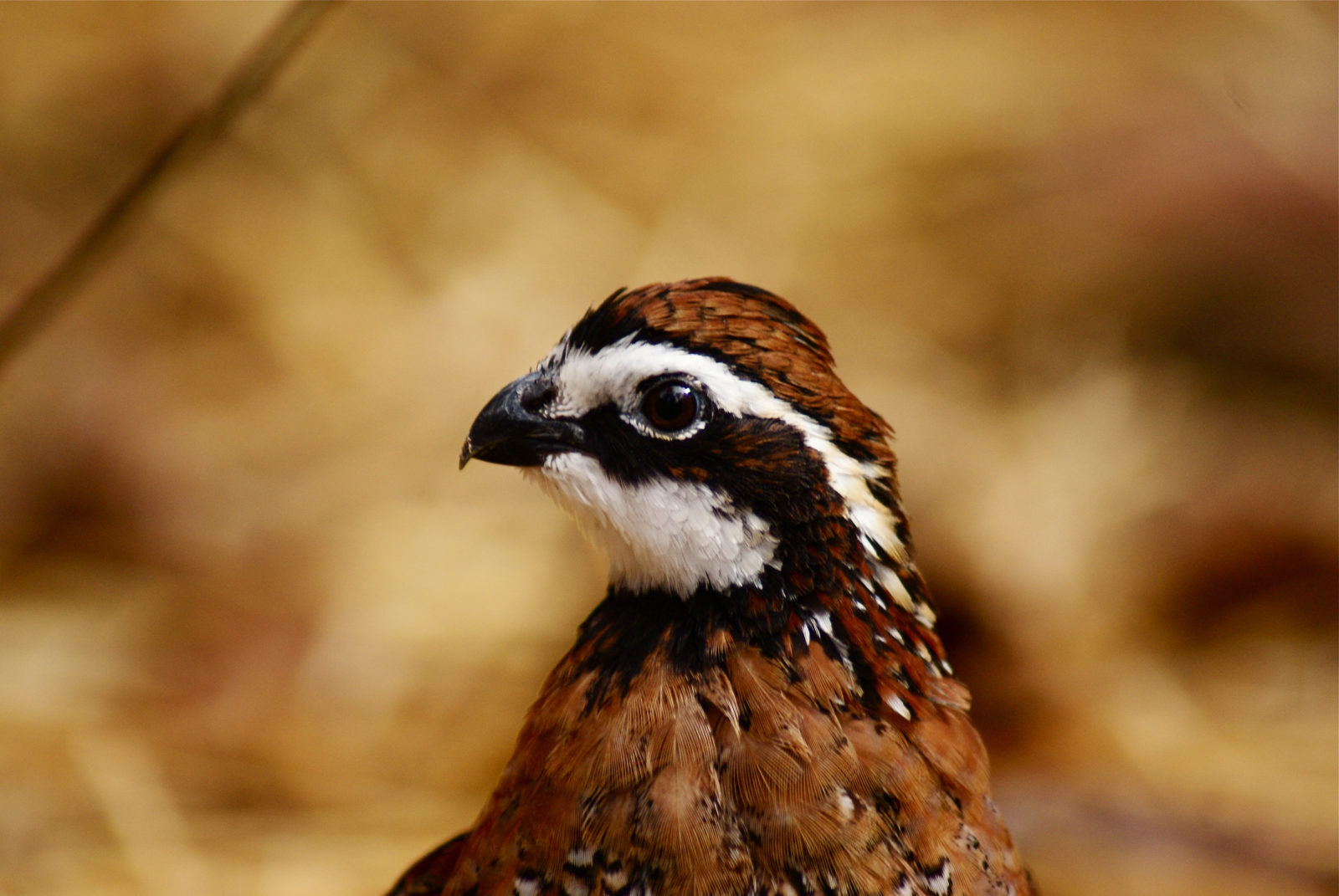 These grasses and wildflowers are referred to as “early successional habitat,” a term that biologists use to describe a vegetative community rich in herbaceous grasses and flowers that provide wildlife with food sources and shelter. Early successional habitat only occurs for a brief time after an area has been disturbed in ways that limit the growth of small trees and bushes, either by herbicide application, mowing, or fire. Some species that depend on early successional habitat include pollinators such as bumblebees and butterflies, ruffed grouse, northern bobwhite quail, cottontail rabbits, bog turtles, and pine snakes, to name just a few. When plant communities age without disturbance, they don’t provide the same benefits to the resident wildlife. In essence, prescribed fire repeatedly restarts the unique early successional habitat that plays host to many wildlife species.

“Within three or four weeks of that burn we had quail in that area calling and trying to find mates. So many more quail were calling in that one area versus the other areas that were similar habitat that had not been burned.” — Mike Dye, DWR District Wildlife Biologist

“The effects of fire really can’t be replicated in any other way,” said Mike Dye, a DWR district wildlife biologist who has served on the DWR prescribed fire team for 13 years. “We can’t go out there with a tractor and chainsaws and have the same effect. With prescribed fire, we can affect hundreds of acres of habitat in one day, whereas trying to clear 30 acres with tools and machinery might take a week. It’s the most efficient way to manipulate the habitat to create that early successional growth.

DWR Lands and Access staff and biologists see the results of #goodfire quickly. “Fire is such an integral part of these ecosystems historically and bringing that back is so important to be able to have those impacts,” Dye said. “We did a prescribed fire that was only about 50 acres on a WMA, but within three or four weeks of that burn we had quail in that area calling and trying to find mates. So many more quail were calling in that one area versus the other areas that were similar habitat that had not been burned. We see increases in all different species as we do these burns, especially once we get to burn the same area repeatedly on a schedule. Three or four burns in the same area results in extraordinary responses from wildlife species.”

Fire has additional benefits, including:

To learn more about conducting prescribed burns on private lands, please refer to Beyond the Bonfire: A Primer on Prescribed Fire for Virginia’s Private Landowners.

We’ve been conditioned to think of fire as solely a destructive force, but for wildlife, forests, and meadows, fire can also be restorative and a force for good. Prescribed fire is #GoodFire.