Important Notices for this WMA 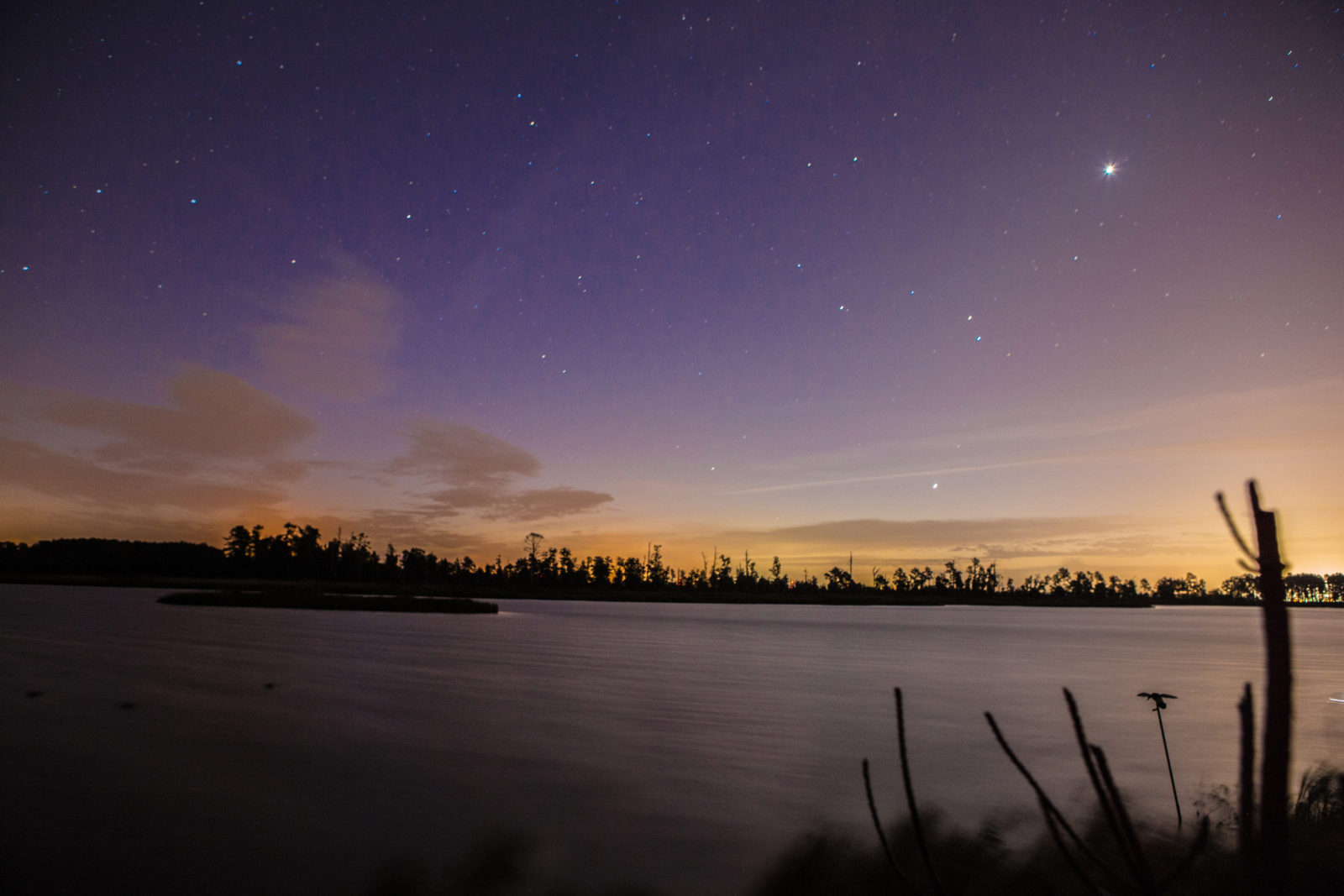 From the 17th century practice by English settlers of allowing hogs to forage at the tip of a peninsula jutting into the lower James River came the name Hog Island. Today, this “island” is the largest of several tracts that make up the Hog Island Wildlife Management Area. Here, waterfowl are attracted, often by the thousands, to forage and rest on the tidal marshes, diked impoundments and planted fields. There is also the opportunity to see eagles, an array of shorebirds, and even upland wildlife species on some parts of the area.

The 3908 acre Hog Island Wildlife Management Area consists of three tracts of land. Two of these are in Surry County — the Hog Island Tract at the end of the peninsula and the Carlisle Tract on the peninsula’s east side. The other, the Stewart Tract, is in Isle of Wight County. Close to sea level in elevation, the Hog Island Tract is a mixture of flat, open land and pine forest interspersed with tidal marshes and controlled ponds. Intensive wildlife management on this tract includes a vast dike system to create impoundments that are seasonally drained and flooded to produce native plant foods for wintering waterfowl. Surrounding fields provide an additional food source in the form of annual agricultural crops. The Carlisle Tract is the management area’s “upland,” at about 35 feet in elevation. Here, timbered areas have been reforested with loblolly pine, and plantings of wildlife food and cover crops are located along power line rights-of-way. Some 50 acres of additional marshlands along Lawnes Creek invade the Carlisle and Stewart Tracts.

Hunting with a gun on the Hog Island Tract is allowed for deer and waterfowl only on a strictly controlled basis. Department-constructed blinds accommodate three hunters each. Applications for both deer and waterfowl hunts may be made through the agency quota hunt system. Hunting on the Carlisle Tract is open to the general public under general regulations or as posted. Here, there is the opportunity to bag deer, dove, quail, squirrel, rabbit and turkey. 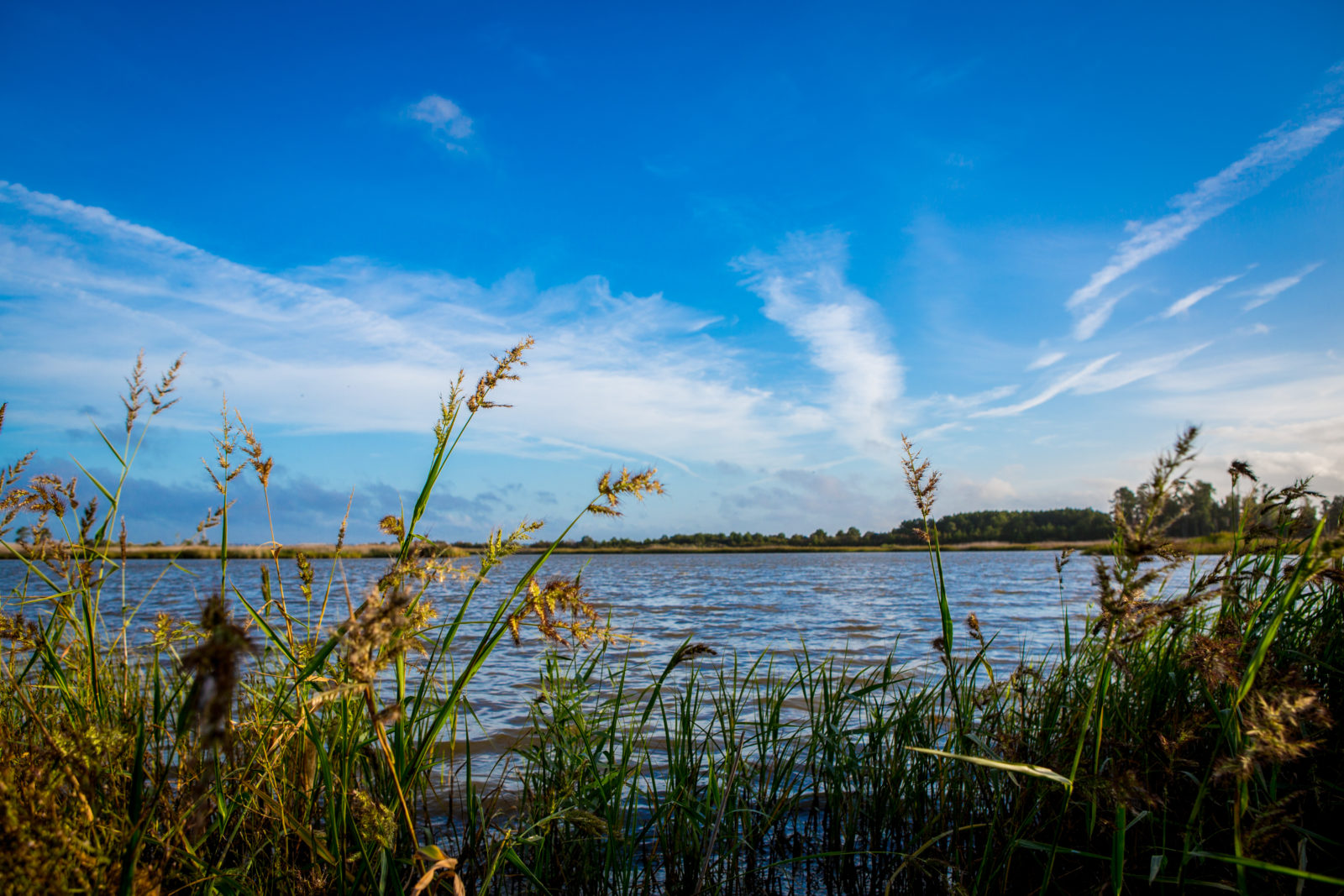 With management directed towards waterfowl and other wetland species, the opportunity to view and photograph these, particularly during winter, is excellent. 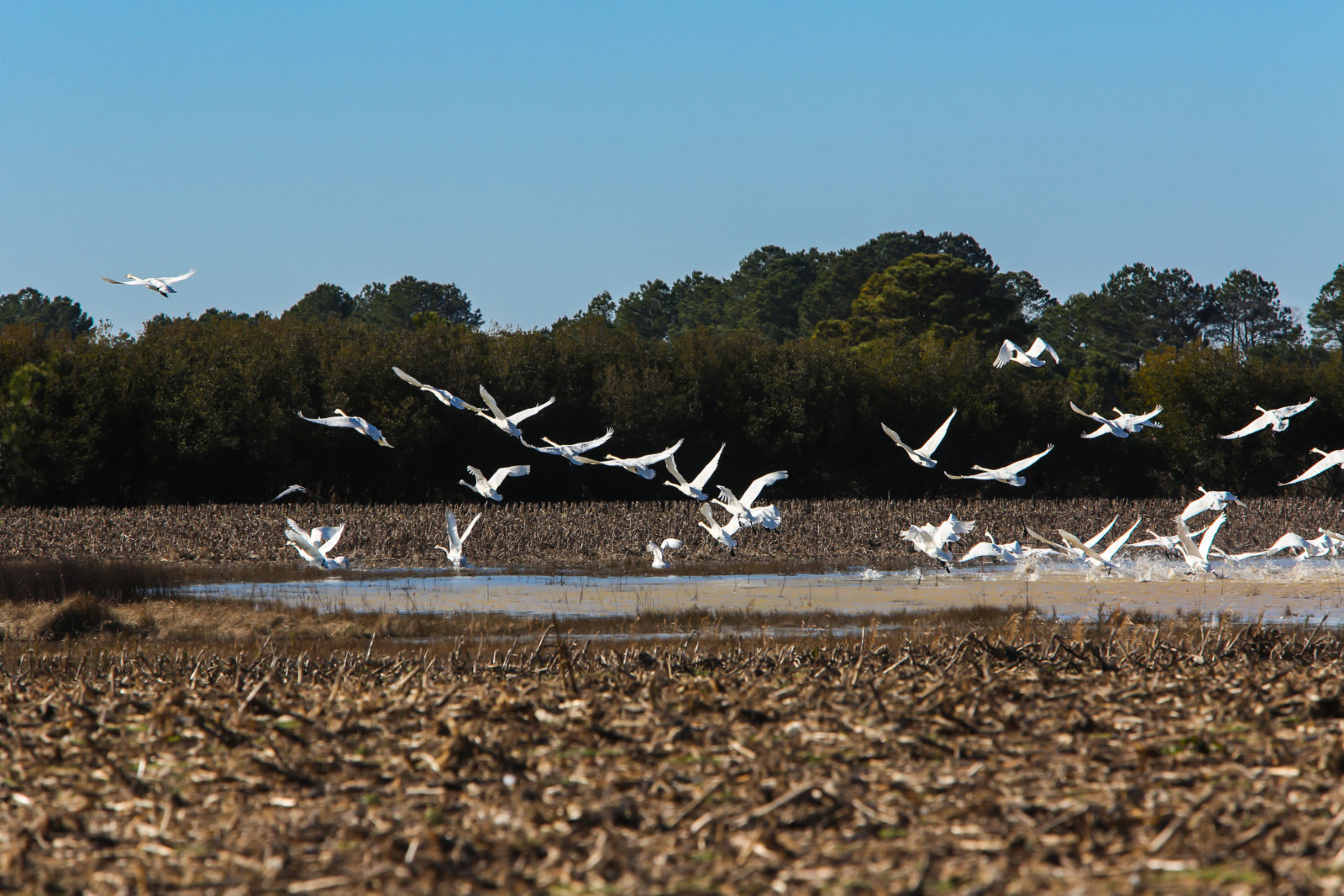 The area is accessed from state Route 10, between the towns of Surry and Smithfield, north via Routes 650 or 617. Consult the map for more detail.