Rip Raps Island, also known as Fort Wool, is a small island at the mouth of the James River, adjacent to South Island. It was constructed following the War of 1812 to protect Hampton Roads from the British. Its location also denied access to the James River during the Civil War, which became a vital advantage for the Union. During World Wars I and II, the Fort was an integral part of coastal defenses.

The island’s parade ground has been converted to suitable nesting habitat for the seabird colony. 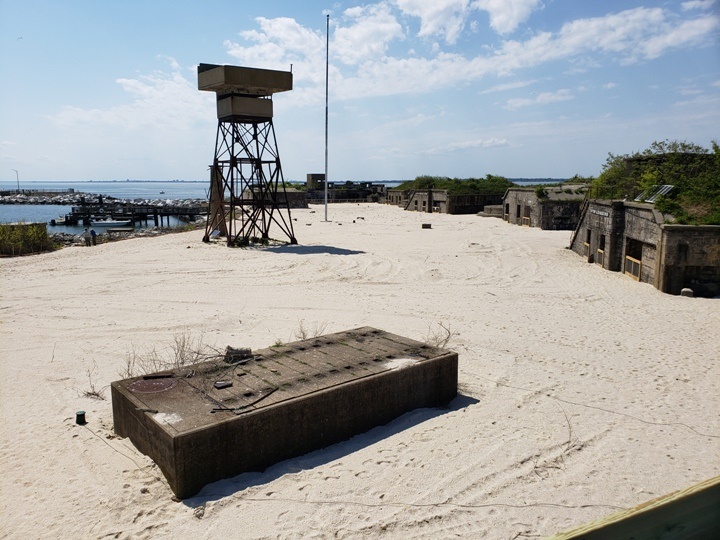 The Department of Wildlife Resources (DWR) worked closely with the Virginia Department of Historic Resources to ensure that the modifications don’t have impacts on the historic structures. The tasks completed include: 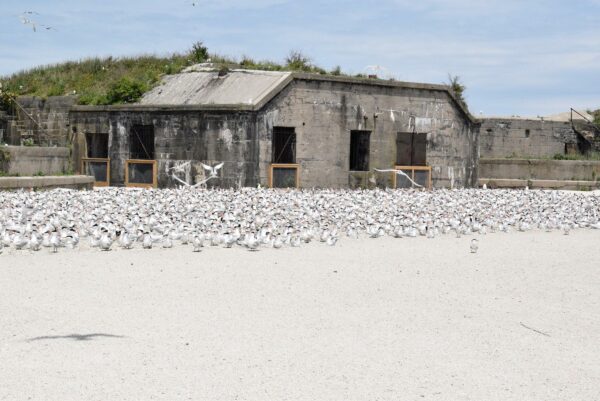 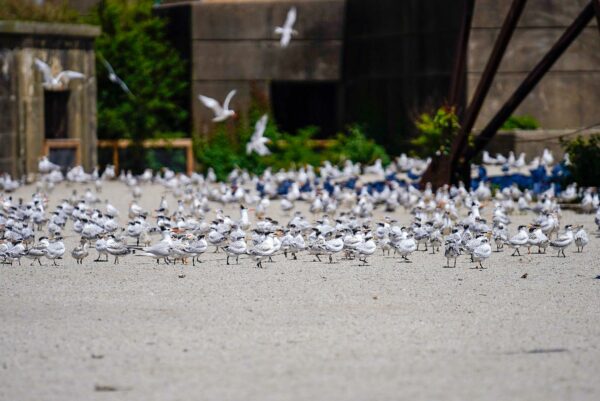 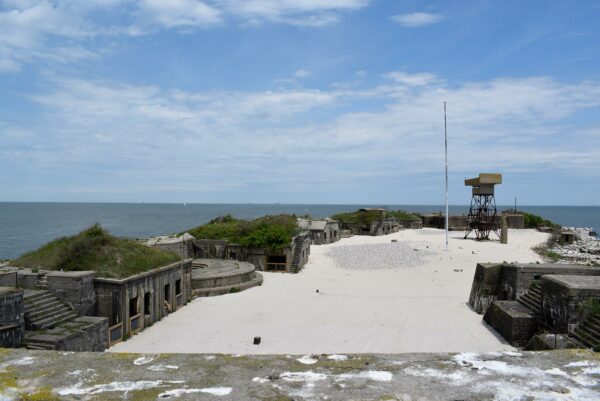 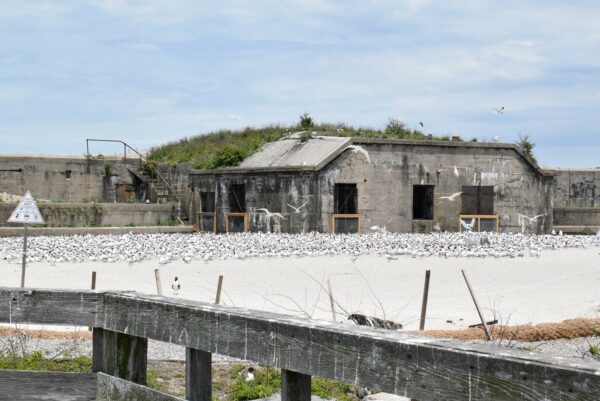 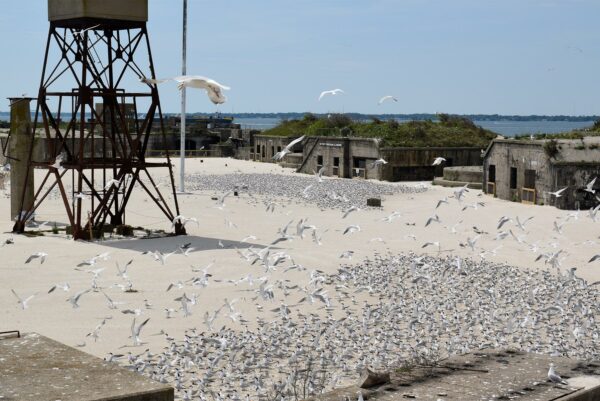 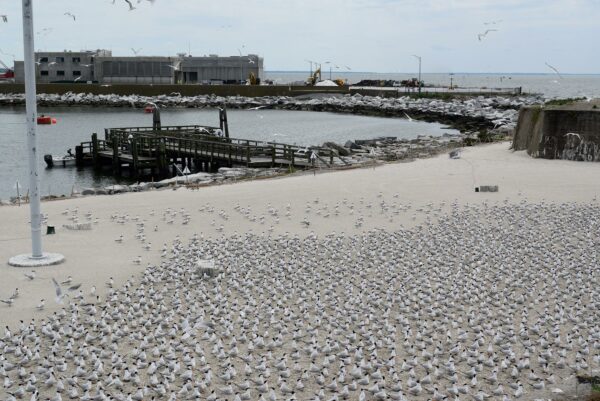 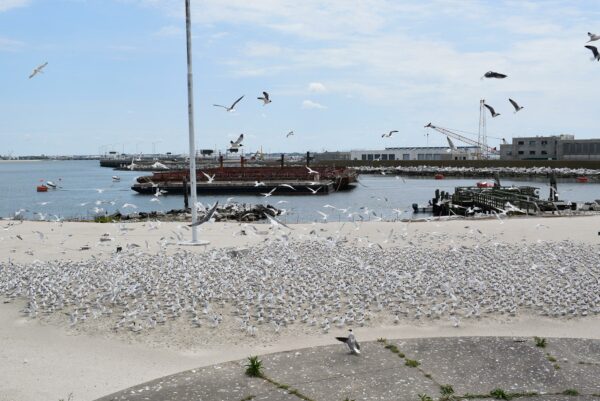 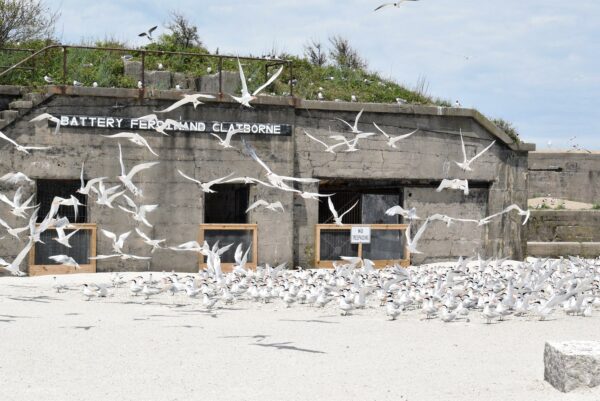