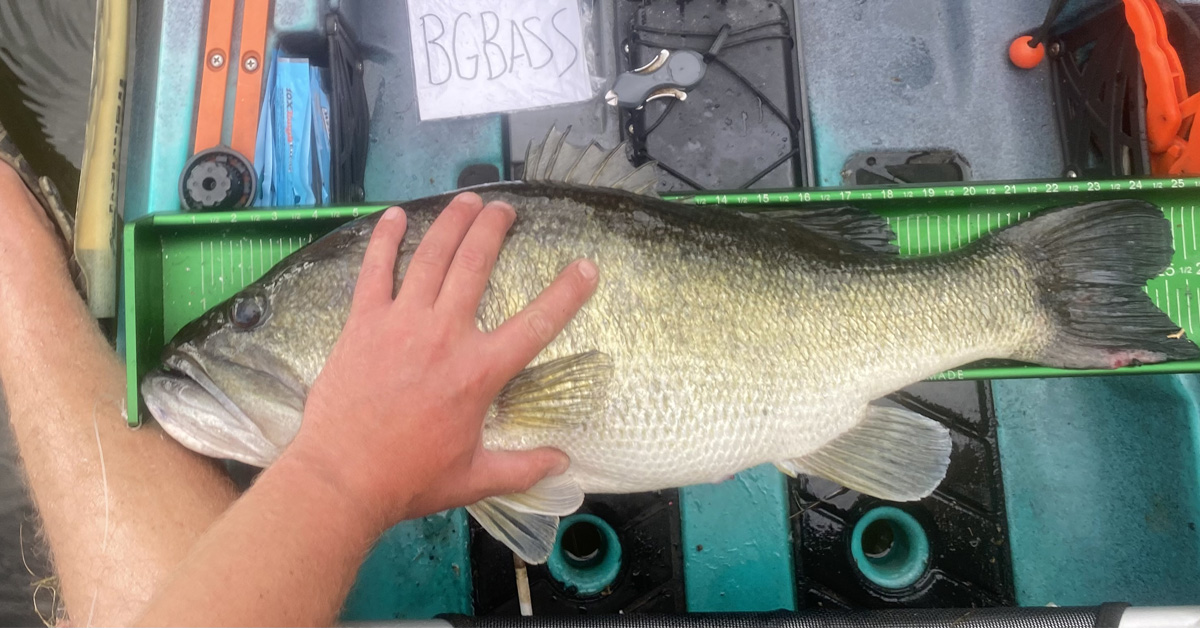 Francis Peterson recorded this 25.5" largemouth into the Virginia Online Angler Recognition Program after catching it in Briery Creek Lake.

The Virginia Department of Wildlife Resources (DWR) is tasked with managing freshwater fisheries across the state of Virginia using best available science. Our biologists utilize a variety of fisheries methodology to collect information on the health of our fisheries. Data derived from scientific fisheries methodology is known as fishery-independent data and is key to managing our fisheries for the best interest of the public. Examples of fishery-independent surveys include electrofishing, gill netting, and trap netting surveys that our biologists implement to manage these public resources. Additionally, angler-derived data or fishery-dependent data is data that is collected from recreational and or commercial sources. Fishery-dependent data can also play a role in the management of our fisheries.

The Online Virginia Angler Recognition Program (OVARP) is one unique source of fisheries-dependent data that our agency collects annually. The OVARP is a voluntary program where anglers can be recognized for the catch of trophy-sized freshwater fish. Different minimum lengths and weights are required to reach trophy “citation” size for the 30 different species in the program. Of particular interest to Virginia anglers are the numbers of citation largemouth bass and smallmouth bass that are caught annually. 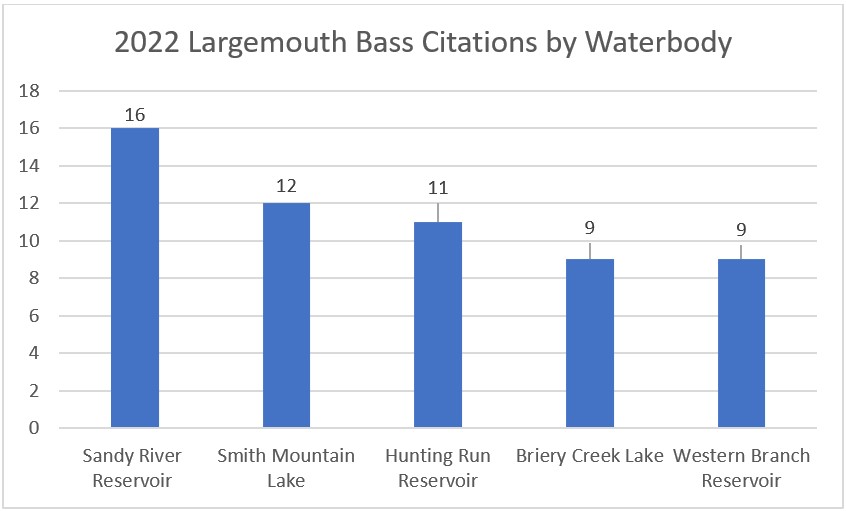