Virginia has one of the highest bird diversities among states in the Eastern US, thanks to its geographic position, topography and climate. The 2nd Virginia Breeding Bird Atlas is a project to document the current geographic distribution and status of the Commonwealth’s breeding birds.

The Atlas is the largest avian survey project in Virginia, both in terms of geographic coverage (the entire Commonwealth) and the number of species surveyed (over 200 breeding species). In order to implement this ambitious project, the DWR partnered with the Virginia Society of Ornithology (VSO) and the Conservation Management Institute at Virginia Tech (CMI), along with a legion of citizen science volunteers across the Commonwealth. With over 1,400 volunteers participating, the Atlas is Virginia’s largest citizen science project to date.

The overarching goal behind the Atlas is to provide Virginia’s citizens and conservation partners with information that can be put to good use for avian conservation. With an estimated 3 billion birds lost from the United States and Canada since 1970, such information is more important now than ever. Improved understanding of where our bird species currently occur, in what numbers, and how their distribution within Virginia has changed over the past quarter century will enable us, collectively, to more efficiently target conservation efforts and actions on the ground. It will also provide us with a data set on Virginia’s bird distribution and abundance against which we can make future comparisons.

Phase One – Data Collection (Completed in 2020) 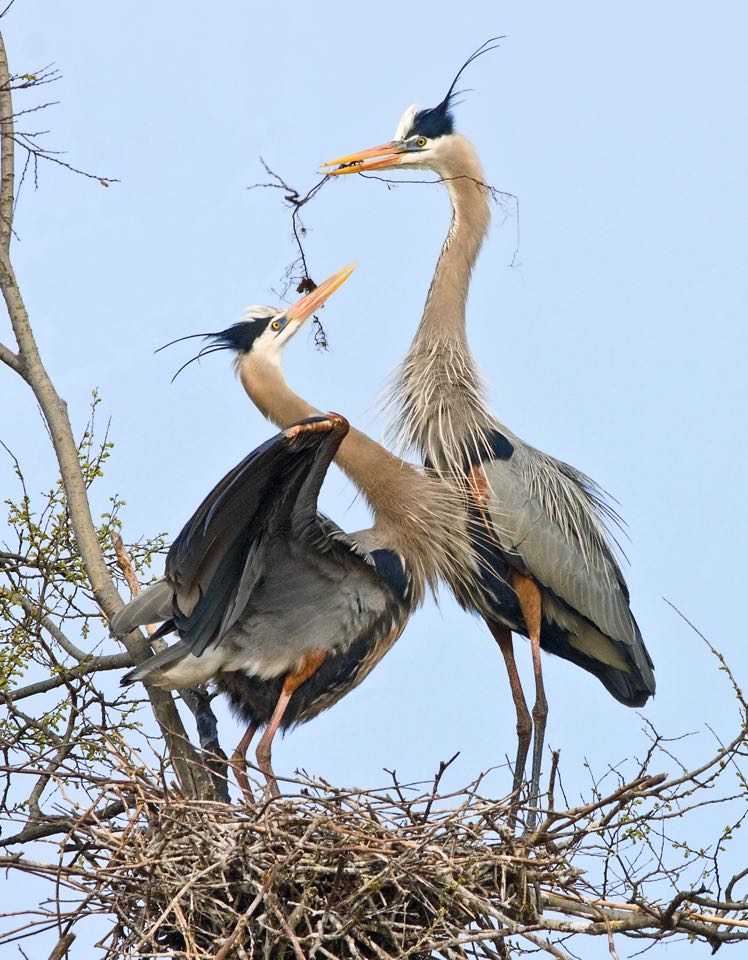 In Phase One, volunteers collected and submitted breeding bird data over a 5 year period (2016-2020) across a grid of Atlas Blocks covering the entire state. Volunteers worked under the guidance of the Atlas Coordinator, Dr. Ashley Peele, to produce over 5.5 million bird records across the entire state! These records reside in the Atlas eBird data portal and are viewable by anyone with an internet connection. A big thank you to all of the volunteers who participated in the Atlas, and to all of the volunteer Regional Coordinators who helped to guide it!

Between 2017 and 2020, the Atlas also employed field technicians to conduct point count surveys across the state. Through these surveys the techs systematically collected data on bird abundance in order to complement the volunteer-generated data. This effort has resulted in the largest baseline data set of its kind on the Commonwealth’s breeding birds, with over 15,000 points surveyed and over 230,000 individual birds counted.

In Phase Two, through funding by the DWR, CMI is reviewing and analyzing the massive data sets generated by the Atlas. These analyses will generate a number of products that will be shared with the public and which will help guide future avian conservation efforts in Virginia.

All Atlas data will undergo a stringent review and quality control. We will also compile data collected through breeding bird surveys by natural resource agencies and organizations between 2016 and 2020; these data will be integrated with the Atlas data. This will result in a final, comprehensive Atlas data set that will be hosted by DWR and made available online to the public. Data review will run for approximately one year starting in January 2021. 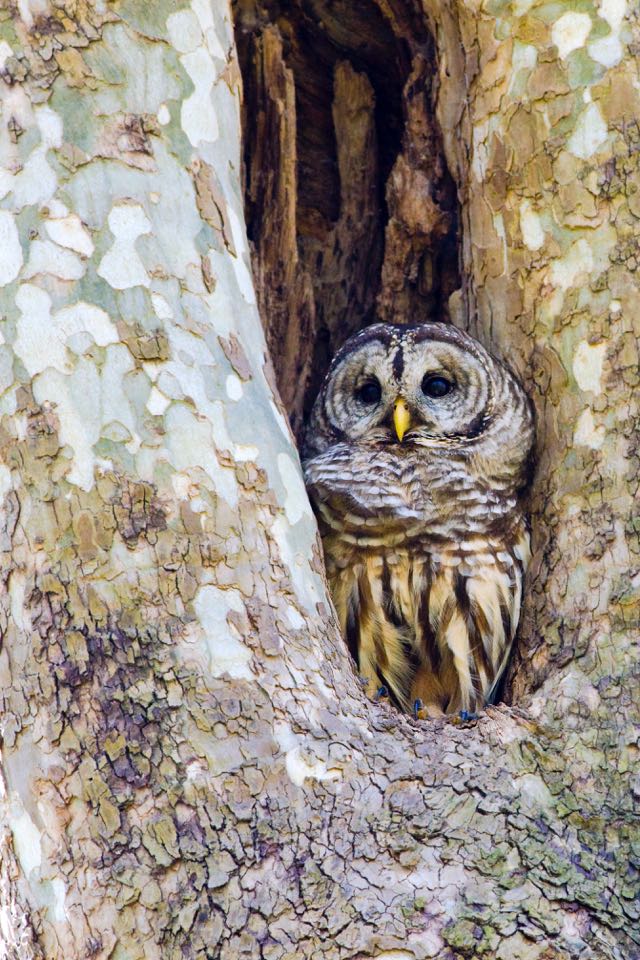 The comprehensive Atlas data set will form the basis of several analyses over the subsequent course of approximately 1.5 years. These analyses are tied to specific objectives:

While data review and analyses are taking place, the DWR, VSO and CMI will be working to determine how best to package together all of the above information and to make it available to the public. These Atlas products are anticipated to be completed by the end of 2025.

New blog articles with updates on our progress will be published here during Phase Two of the Atlas. You can receive these and other Atlas-related updates directly by joining our email list.

Read more Phase One blog articles in the archive…

Other Phase One Atlas Media